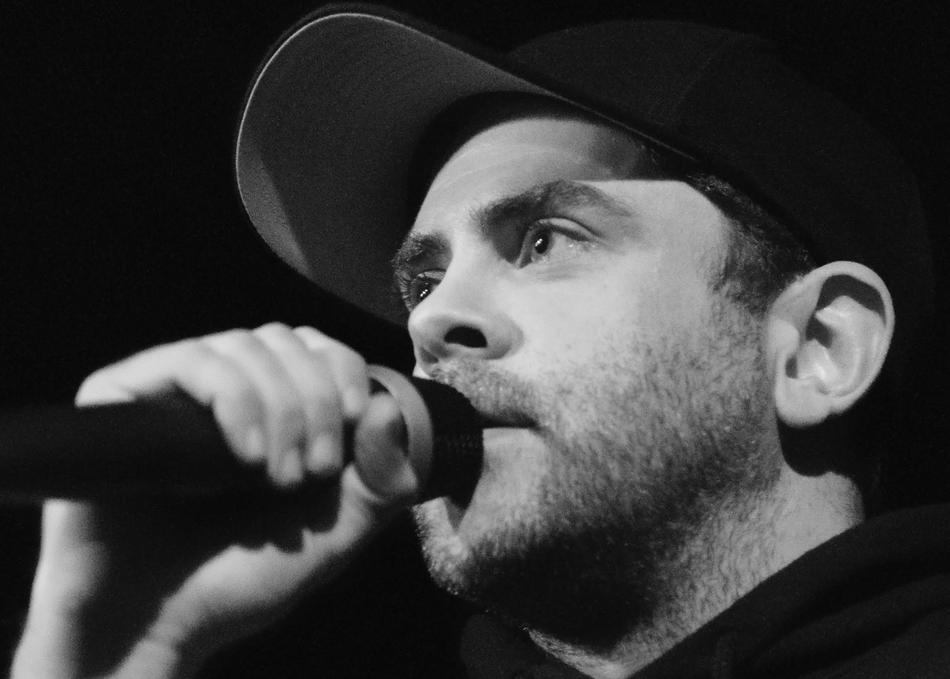 mc chris is rapper from the Libertyville, Illinois, a suburb of Chicago. He was one of the first rappers to focus solely on nerd life, rapping about Star Wars, Harry Potter, ninjas and unrequited love. And he's the only rapper that was ever an animator for Cartoon Network for five years. mc was one of the pioneers of Adult Swim. He was writer, actor, songwriter and animator for shows like Sealab 2021, The Brak Show, Space Ghost Coast to Coast and Aqua Teen Hunger Force. He has voiced characters on several Adult Swim pilots such as Welcome to Eltingville, Cheyenne Cinnamon, Your Pretty Face is Going to Hell and Tight Bros. He was also a producer of on air content for over a year before leaving Williams Street in Atlanta to pursue a career in music. mc has since released 18 albums and has crossed America countless times, touring as a headliner as well as opening for bands like Pinback, Reggie and the Full Effect and Ninja Sex Party. He's collaborated with Talib Kweli, Andrew WK, Cee-Lo and Childish Gambino. He's performed at SXSW, PAX, Fun Fun Fest, Bamboozle, Warped Tour, GwarBQ, The Gathering, Comicon, Dragoncon and countless others conventions.