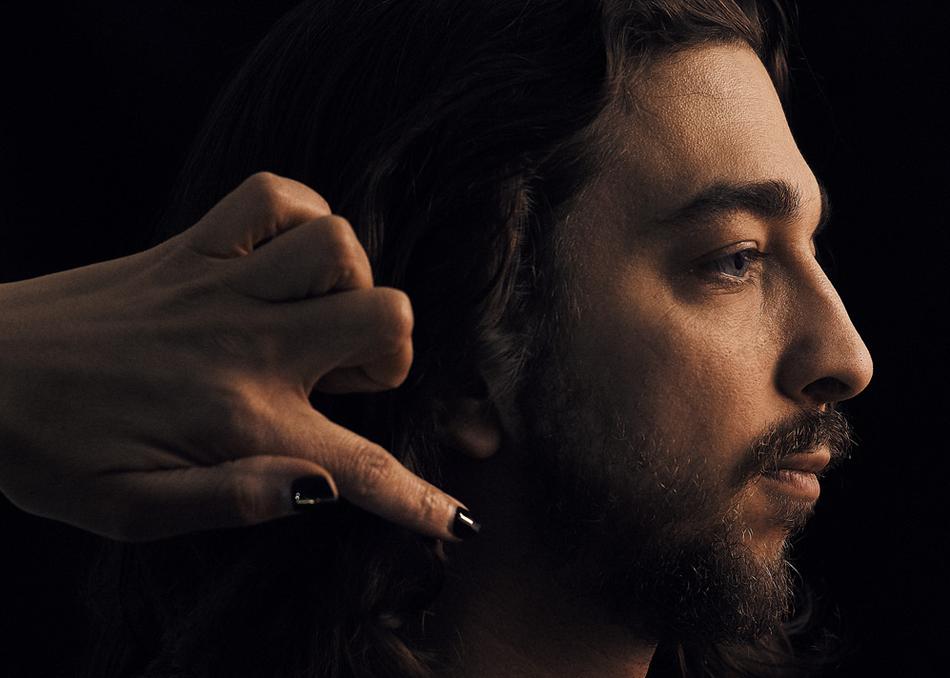 Michael Vincent Waller (1985) is an American composer of contemporary classical music based in New York City. His music has been described as lyrical and introspective, drawing inspiration from impressionism, post-minimalism and world music. His work situates these familiar elements within decidedly unconventional and individual frameworks. He has been recently described as “a rising star composer...” and, his recent album Moments on Unseen Worlds was named “one of the last year’s best contemporary classical releases” (Brooklyn Rail).