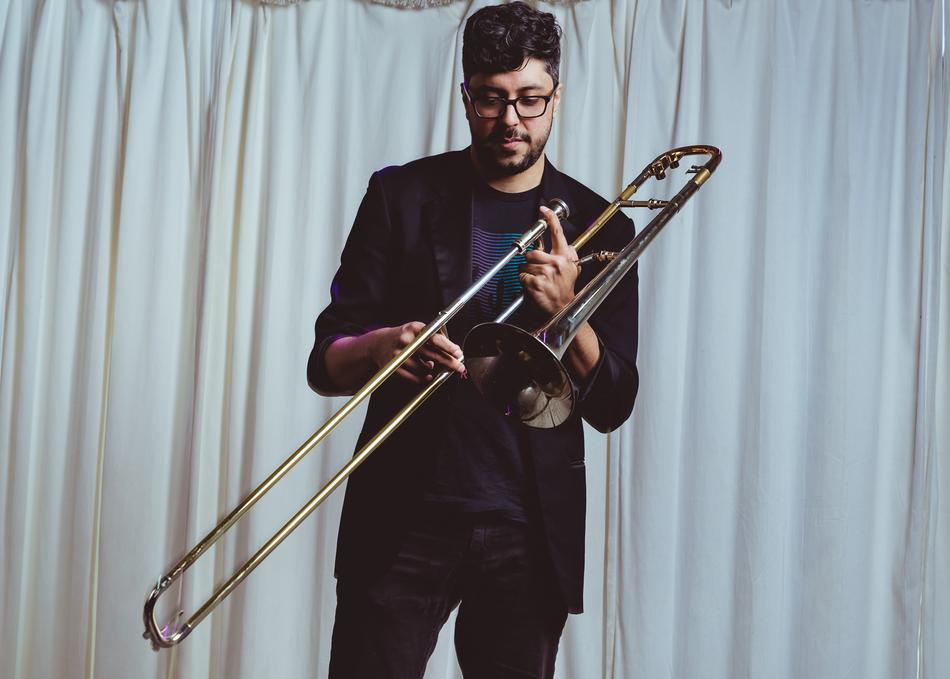 Paul Deemer is a first call musician in Austin, Texas and plays trombone, drums, keyboard, and trumpet locally and abroad. He is currently playing and touring with The Polyphonic Spree, Calexico, Progger (an offshoot of Snarky Puppy), Brownout, and Summit Recording artists Jazzbonez. Paul and his horn section joined Austin’s own Gary Clark Jr. at the 2019 Austin City Limits festival this fall.

An adjunct professor, clinician, and lecturer of Jazz Trombone at The University of Texas at Austin and Texas State University, Paul also holds a Master’s degree in Studio Music and Jazz from the Frost School of Music in Miami, Florida. Paul Deemer has toured in over 7 different countries and recorded on over 50 albums and can be seen performing in the Austin area with his bands Dreemr, Paul Deemer Everybody, and the Paul Deemer Quintet.