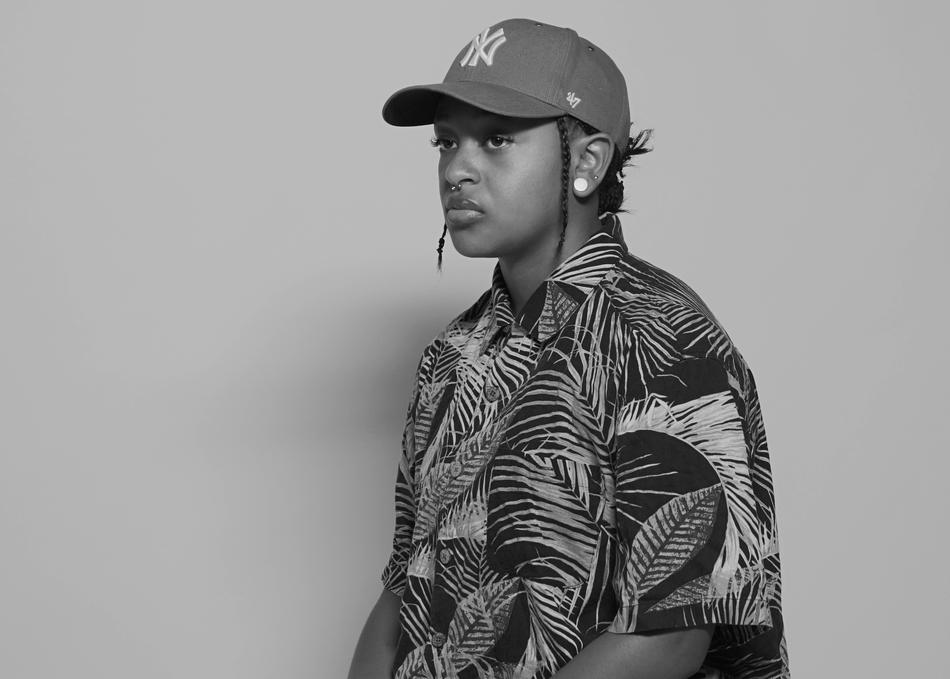 EBO an alternative hip-hop artist with a touch of groove hailing from Memphis, TN.

Her music embodies similarities to Missy Elliot, Queen Latifah, and Kyle to name a few, but remains completely authentic through her unique delivery and sound. Using positivity as a guide, EBO strives for her music to make people feel inspired, motivated, and comfortable in their own skin.

With the release of her hit single “BOMBS” she quickly gained momentum, and quickly followed up her newfound success with the follow up single “Bounce Back”! After performing both locally and nationally building her fan-base, she left a mark at the Trill Grill Festival in Washington D.C where she was an opener for Rick Ross. In 2018, she was invited to officially perform at SXSW in Austin, Tx and is currently gearing to make her debut at A3C festival in Atlanta, GA.

Currently working on her debut EP, she recently released the single “TOUGH” that has been well received by her emerging fan-base. As EBO’s music grows it proves she is making history and changing the climate of this generation’s perspective of a female artist. She doesn’t just want to release music, she wants to leave an everlasting impact on your