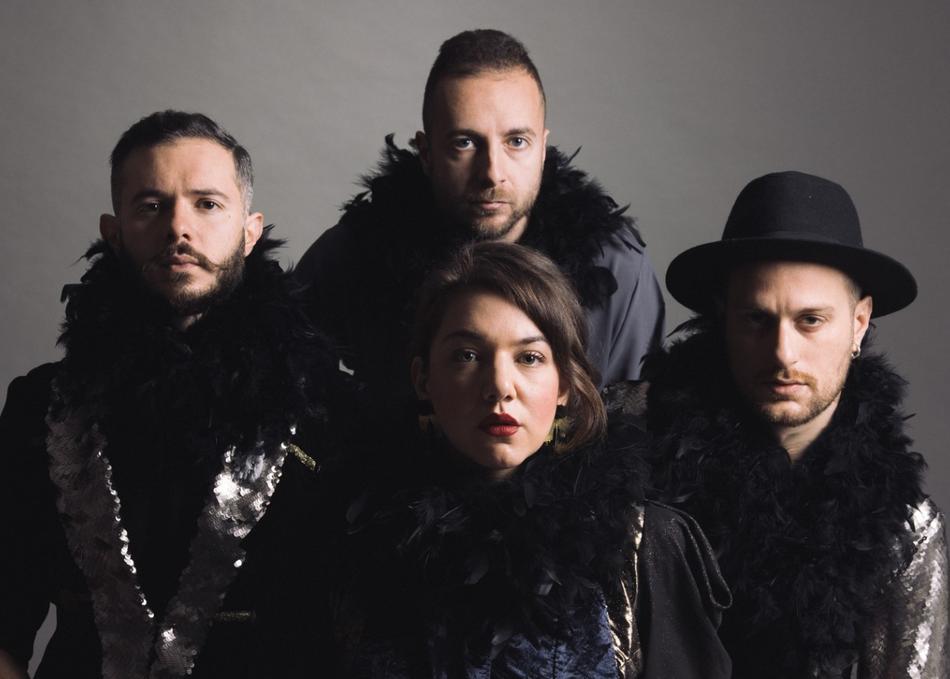 Swingrowers have hosted tours of North America, Europe, Japan and India performing at hundreds of festivals around the world including two sold out shows at Blue Note Tokyo and headlining Chartres Fete Nationale in France to a 15,000 capacity crowd.

Swingrowers are now recording their fourth studio album, due in October 2020 and are seeking labels to represent this releases specific territories.