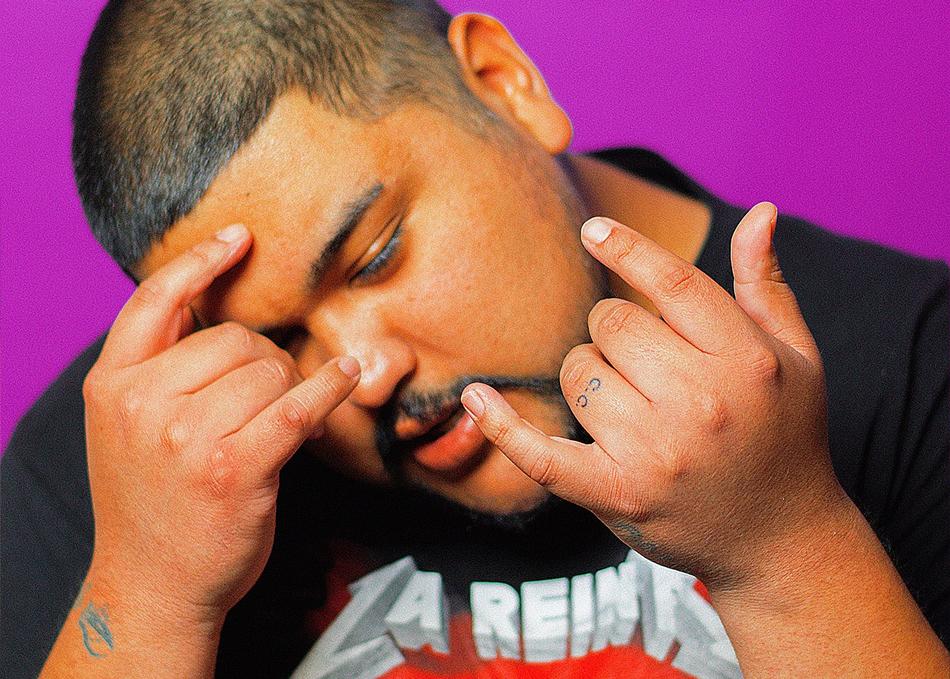 Corpus Christi based producer Svani Quintanilla (aka Principe Q) is noted as one of the founders of
“Screwmbia”, pioneered by his duo Royal Highness (with DJ King Louie). "Screwmbia" is his modern take
on cumbia, blending trap drums with slowed down cumbia rhythms. Bringing cumbia in to the modern
times is an homage to his aunt, Selena Quintanilla -Perez, who also did so in the 80's and 90's. He is the oldest son of Kumbia Kings founder A.B. Quintanilla and has recently decided to carry on the cumbia torch with his band TRiPpY CHoLo.