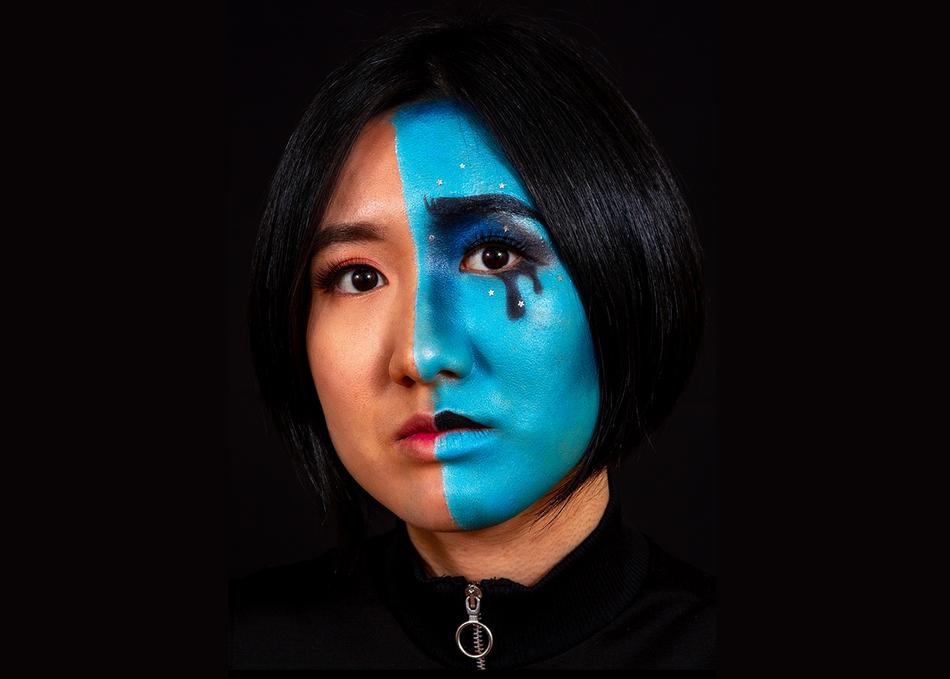 LEX the Lexicon Artist makes high-energy cerebral rap. Drawing inspiration from pop culture, fandom, and life experiences, LEX's explosive and off-the-wall performances explore humanity, psychology, and belonging through an irreverent lens that is both self-absorbed and self-effacing. A lifelong overachiever and social pariah, LEX creates music for the world’s brainy outcasts who want to find somewhere they belong.

A graduate of UC Berkeley, LEX began the Lexicon Artist project in 2016, by writing and performing original songs inspired by her life, upbringing, and popular media. Since then, LEX has connected to thousands of fans with her relatable songs and electrifying live shows.

LEX is a nationally touring independent artist, and has performed in 34 U.S. States and in Canada. She has been an official guest at cons nationwide, including the Music and Gaming Festival (MAGFest) in National Harbor, MD; FanimeCon in San Jose, CA; SXSW in Austin, TX; and Anime Expo in Los Angeles, CA.