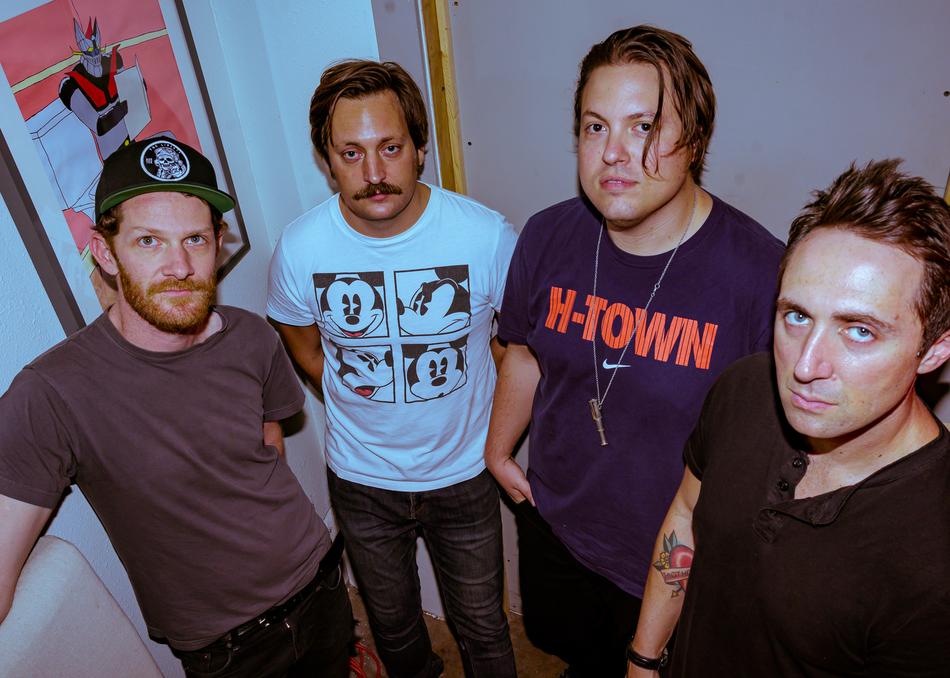 Otis the Destroyer is a rock ‘n’ roll band from Austin, Texas. Originally formed in 2011, the group has steadily released new material every year working with a variety of producers and engineers. Dark Arts was self produced with help from James Petralli of White Denim, Belushi EP and Keep Bashing were produced by Frenchie Smith (Jet, The Toadies, Purple), and the most current release Cool Evil EP was recorded by Stuart Sikes (Modest Mouse, White Stripes, Cat Power).

The band is planning on releasing two new singles recorded by Stuart Sikes, while working on a follow up to their debut album. Having just played ACL for the first time, the band is gearing up for more touring throughout the spring of 2020 with hopes of returning to SXSW to find a new booking agent and a small label to help with the next release.