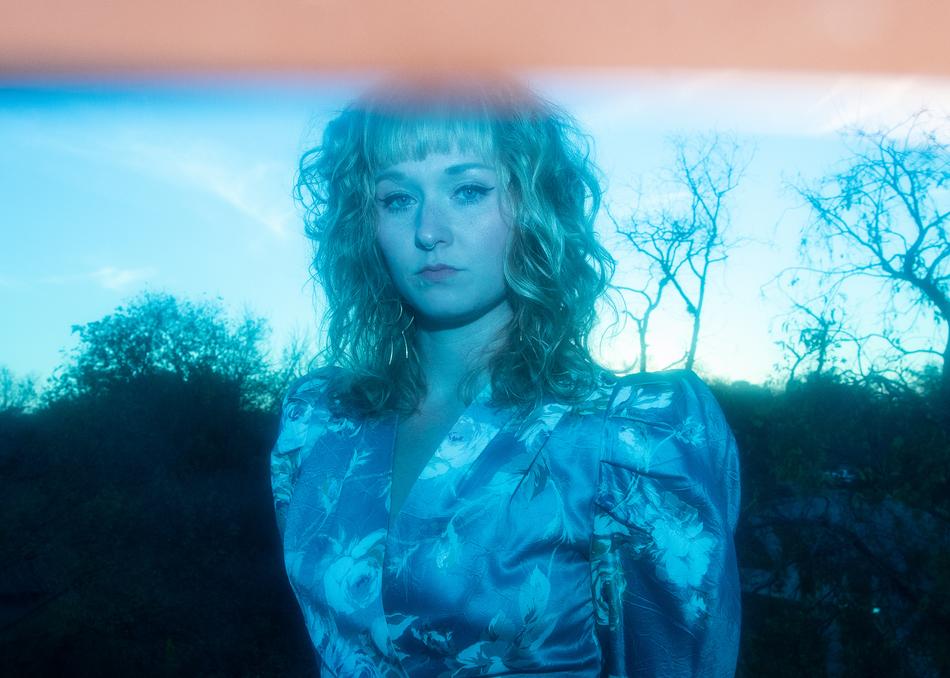 Lowin - A Fool for Thinking

Continued evolution is the theme for Austin-based quartet Löwin in 2020. As is the case with many songwriters, stylistic changes have been an inspiration and motivator for lead singer/instrumentalist Sara Houser. While the band began as a guitar heavy solo experiment, the release of Heavy as the Sun in 2019 showcased Houser’s lyrical and melodic focus, trading out guitar for synths as her instrument of choice.

In 2020, the band plans to release a series of singles throughout the year with the help of Spaceflight Records. Each single, while independent of each other in terms of composition and production, are the result of Houser’s collaboration with co-producer Adam Mason and bandmates Michael Sanders, Nathan Ribner and the most recent addition of Aaron Perez (Boyfrndz, Ume, Yukon Gold).

“A Fool for Thinking” is the first single to be released January 31st and will be available on all streaming services. Influenced by McCartney’s line in “Hey Jude” - “the movement you need is on your shoulder”, “A Fool for Thinking” was written as a sardonic clap back to self-deprecation. An anthem in the vein of “pull yourself up by your bootstraps and get to work."