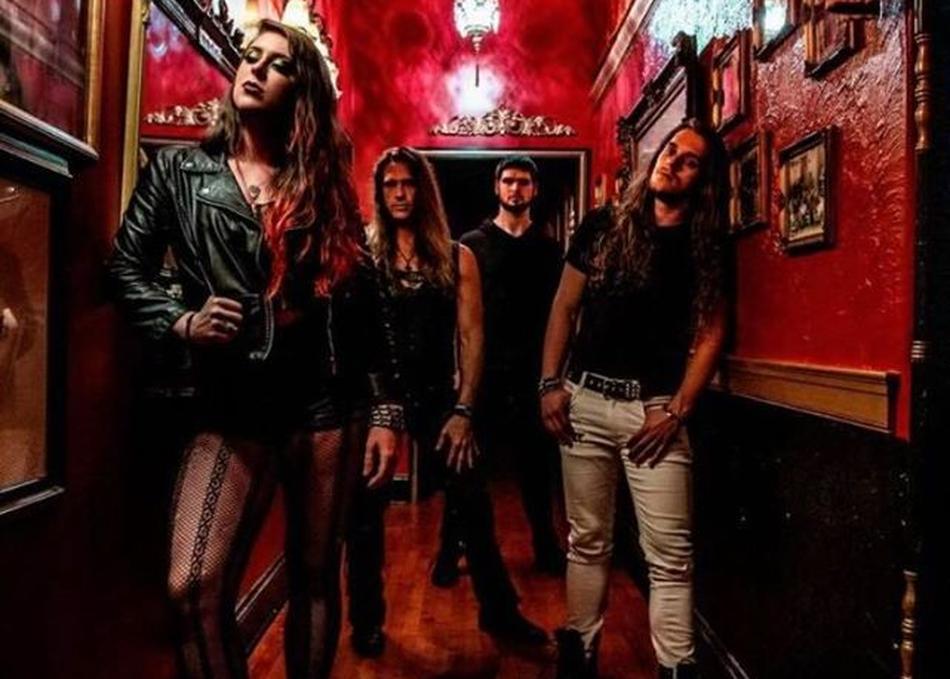 From the beginning, hard rock band, Paralandra, decided to concentrate on creating pure, heartfelt music, no matter how it came out. They have not wavered from this approach, and continue to strive to provide a product that is a sincere and unique expression of themselves, both lyrically and musically.
The band started in the summer of 2013, as Casandra and Paul Carson decided to create a band to perform the songs they had begun writing. Everything clicked when reunited with Casandra’s former highschool friend, Nick Gray, who also had been writing and wishing to perform in an original rock band, and with the addition of Paul’s longtime musical collaborator, Josh Pool, on bass, the band was born. Within less than 2 months, the newly formed band began playing live and recording. The first 12-song CD, “Rise Up”, was released in June of 2014, and reorders were a necessity to keep up with demand from sales at live performances. They soon began to enjoy more widespread and high profile shows, including opening for Hinder, Scott Weiland, Alice In Chains, Disturbed, Yngwie Malmsteen, and many more. They have also been invited to numerous showcases across the country, including playing in t