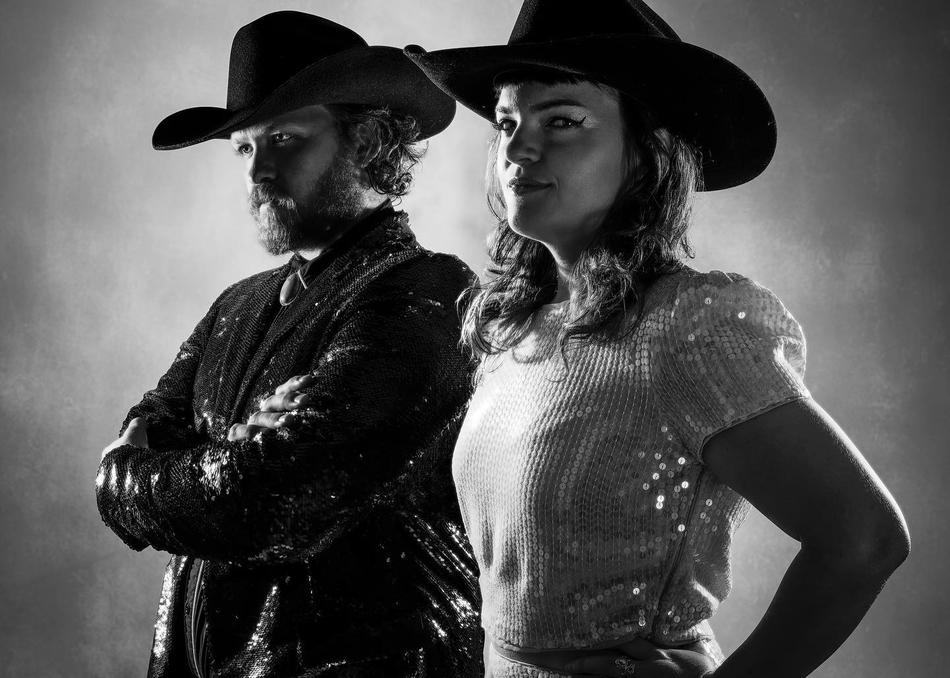 Since settling for greener pastures in Nashville in 2017, VOLK has opened for such acts as Charley Crockett (TX), Diarrhea Planet (TN), Royal Thunder (GA), Hillbilly Casino (TN), Lincoln Durham (TX), Left Lane Cruiser (IN), catl (Canada), and The Ghost Wolves (TX). VOLK hit the 200 show mark for both 2018 and 2019, playing across the United States, Canada, and a month-long stint in Europe this fall within Germany, France, and Belgium.

VOLK released their sophomore EP, Average American Band, through Romanus Records on November 17th, 2018, which is now on its 3rd pressing. Their debut album, Cashville, will release in early 2020.