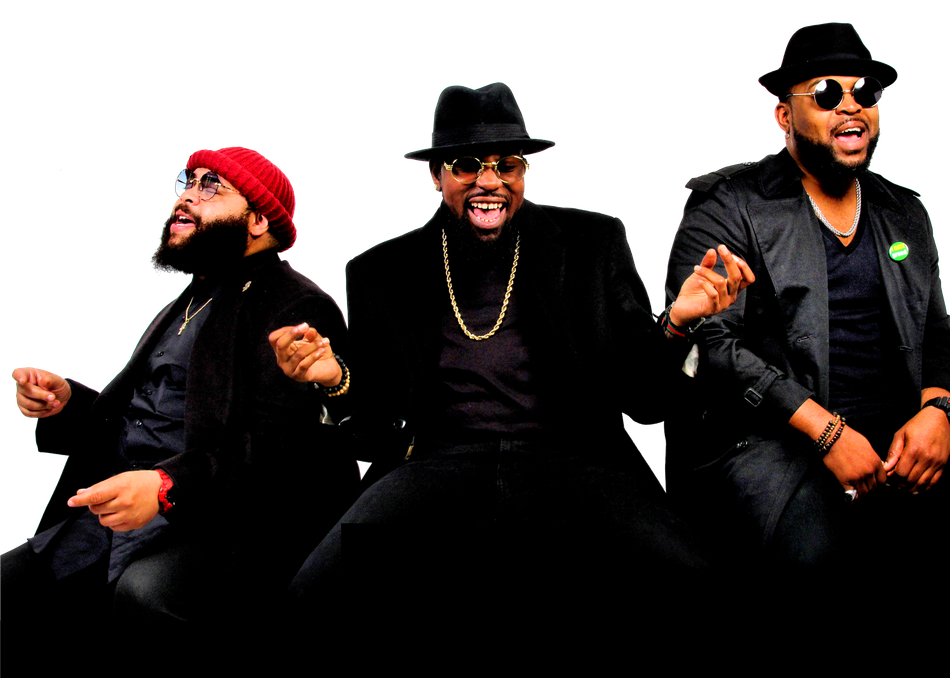 The Hamiltones - Gotta Be Lovin' Me

J. Vito, Tony Lelo, and 2E are a trio of North Carolina natives known as The Hamiltones. The group started as background vocalist for Grammy winning soul singer Anthony Hamilton.

When their behind the scenes clips of quartet-styled cover songs were uploaded to the internet, it caught fire! Since then, The Hamiltones have been featured on The Breakfast Club, Steve Harvey Morning Show, sold out The Apollo, and have been featured on four Grammy nominated albums; including Anthony Hamilton, PJ Morton, Johnathan McReynolds, and Tori Kelly.

Although these accomplishments are impressive, to The Hamiltones, the music is more important than any accolade. Fans have patiently waited as they’ve carefully crafted the groups debut project titled “Watch The Ton3s”. The project is out now and receiving love from all ages and demographics. Michelle Williams of “Destiny Child” recently named it as one of her “Summer Must-Haves!”