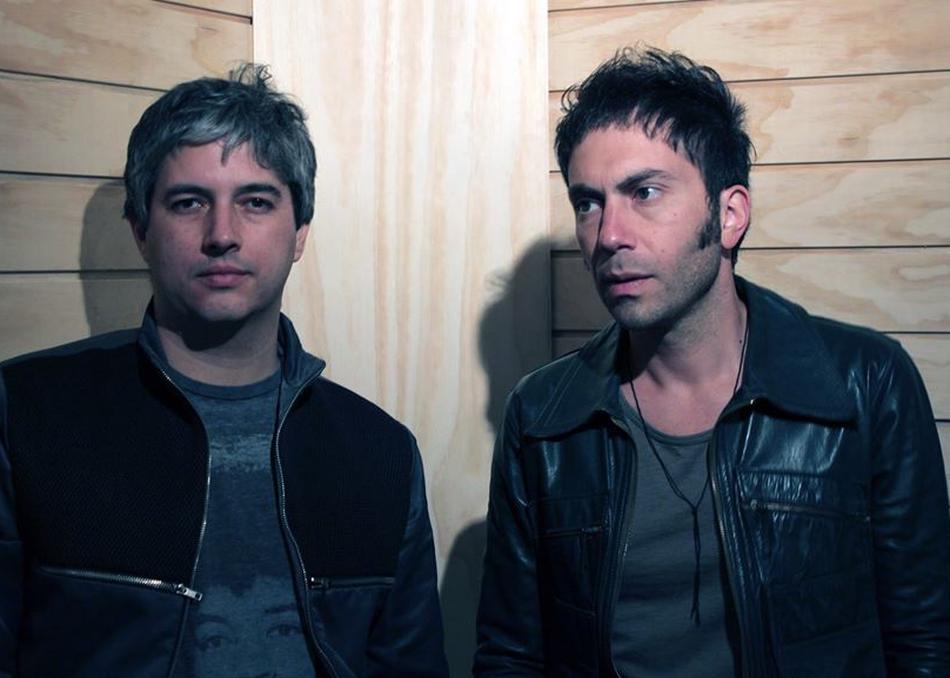 Icaro del Sol is an electro-rock duo from Chile, South America. The band was born during 2010, looking for a mix of pop, electro and rock, and under the aim of being only two members. The lyrics and the image of the band are related on the one hand with native and shamanic concepts, and on the other, with the everyday and urban world that surrounds us. At the end of 2019, Icaro del sol premiered its third LP. The album entitled “La Luna Estalló” has the outstanding participation of artists such as Jimmy Fernández from “La Pozze Latina” and Tea Time from “Los Tetas”, both essential representatives of the Chilean Hip Hop scene. This album, composed of 11 songs, places the duo in one of his most introspective works, with varied and aggressive themes, and where the guitars are mixed with elements of hip hop, funk and psychedelia. "La Luna Estalló" was produced entirely by the duo and was mastered by Streaky at Pinewood Studios, London; who has been involved in works by Ed Sheeran, Adele, Groove Armada and The White Stripes to name a few.