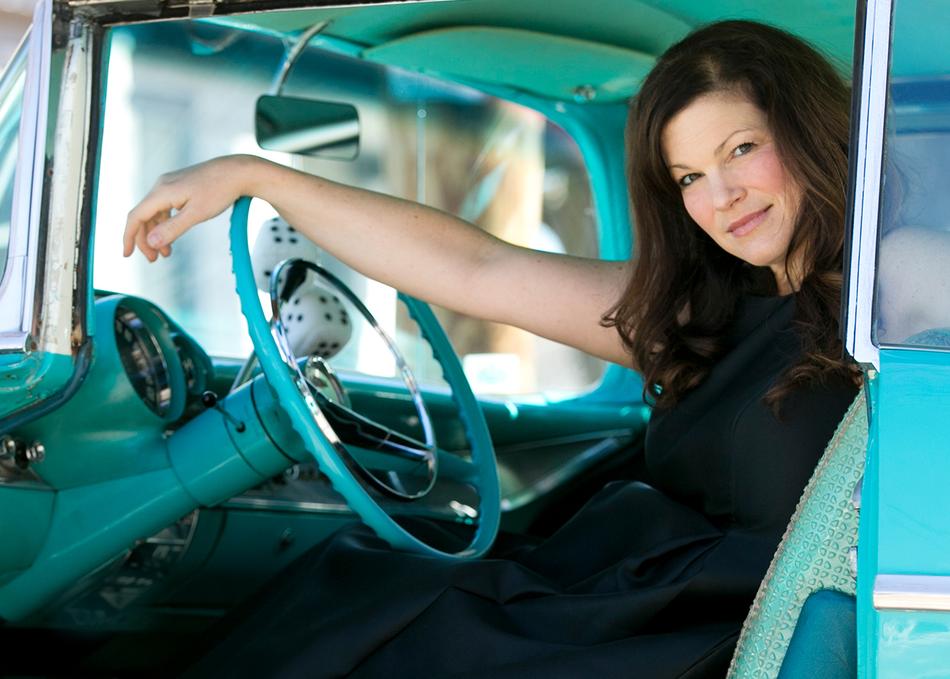 Staci Griesbach is a Los Angeles-based vocalist bringing together her passion for jazz and country music with “My Patsy Cline Songbook,” the first-ever, full-length recorded jazz interpretation of Cline’s catalog. Rolling Stone debuted the first single, “Walkin’ After Midnight,” calling it “a gorgeous jazz interpretation.” Launching her album at the famed Catalina Jazz Club in Los Angeles, Griesbach has performed at venues from Carnegie Hall to Rudy’s Jazz Room in Nashville working with incredible musicians including Tamir Hendelman, Bob Sheppard, the John Harmon Trio, Bill Pursell, and more.

Raised on a working farm in rural Wisconsin, Staci grew up studying classical piano, alto saxophone and voice, honing in on jazz studies while living in LA gigging locally with a trio. She drew on her roots for her debut album, taking fans through songs Patsy Cline made famous by some of Nashville's most renown songwriters including Hank Cochran, Harlan Howard, Bill Monroe, Willie Nelson and more.

Cline’s daughter Julie Fudge says "these arrangements are new and fresh and so engaging" and No Depression called Griesbach’s debut “an album worthy of being added to the Great American Songbook.”