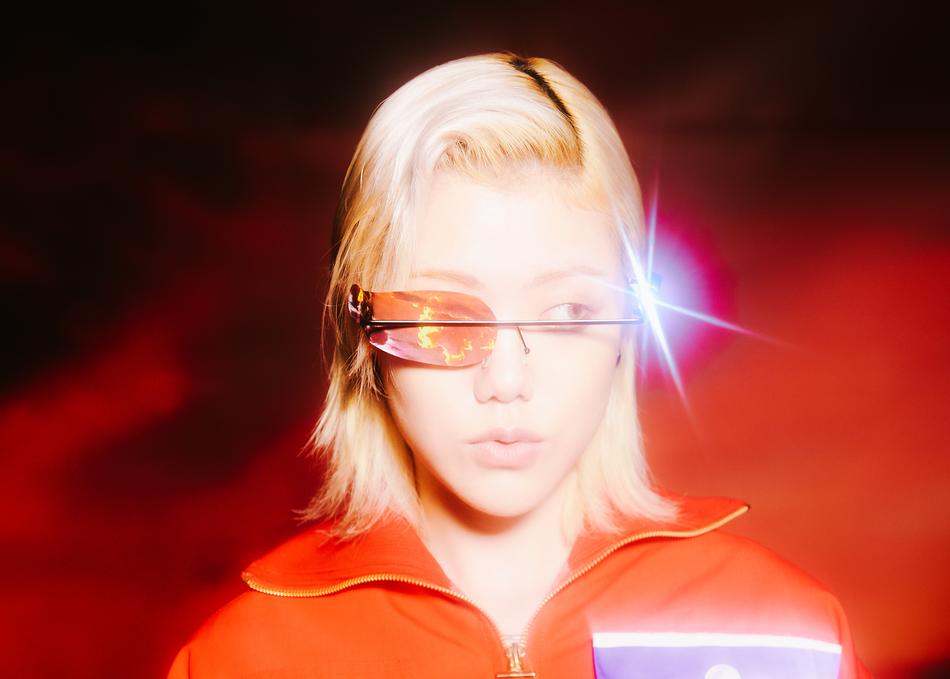 So!YoON! (a.k.a Soyoon or 황소윤) is a singer, a songwriter and a guitarist of Seoul, Korea. In 2016, at the age of 18, So!YoON! formed the band, Se So Neon (새소년), and began her career as a musician.
Armed with her own unique voice and energetic live performance, and as a front person of Se So Neon, So!YoON! has turned Se So Neon into one of the most popular bands among independent music scene of Seoul. Moreover, her first debut EP [Summer Plumage (여름깃)] which was released in 2017, won the prize of "Rookie of the Year" and "Best Rock Song of The Year" at Korean Music Awards.
After Se So Neon’s world tour in Tokyo, Bangkok, Hong Kong, New York, Toronto, Amsterdam, and Hamburg, she started off her solo work which she has been planning on since she was a young teenager.
As shown at her participation as a guitarist of Korean R&B singer Dean(딘)’s No. 1 hit Single [Instagram], she has been pursuing other music genres on her solo act such as alternative R&B, retro-soul, contemporary pop and hip-hop. While her band Se So Neon stays in rock genre, she has been developing her own solo album with various genres.
So!YoON!’s full-length solo debut album [So!YoON!] is released in May 21st, 2019.