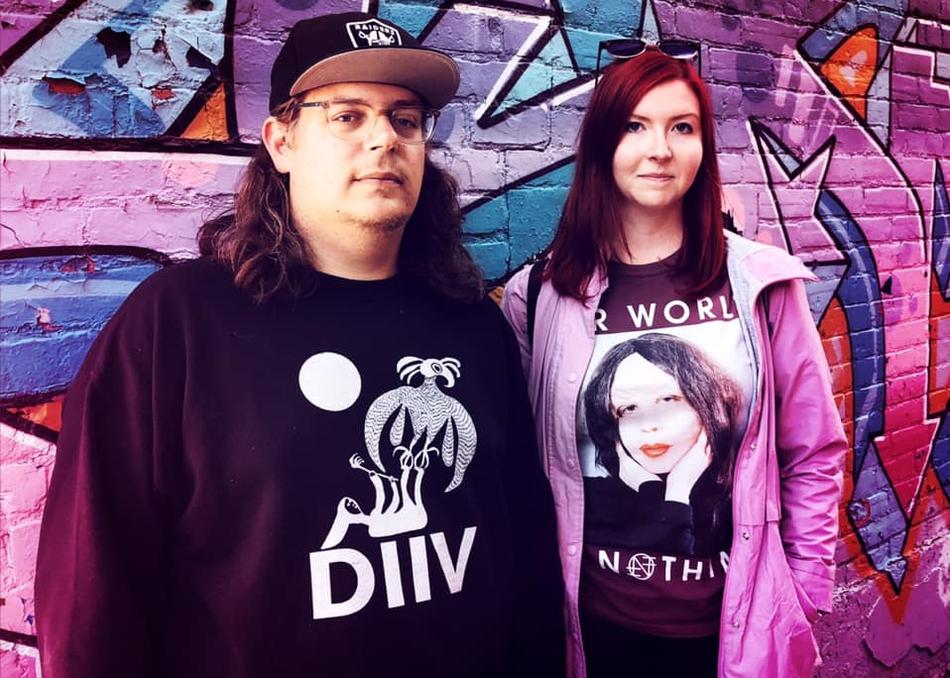 Did You Die - Feel Me Tremble

Victoria, BC's Did You Die has multiple releases, played countless festivals and has shared the stage with Swervedriver, Trail Of Dead, Black Mountain & Yuck, Nothing and Frankie Rose to name a few. The band gained success after it's 2018 full length, 'Royal Unicorn' (Blew//Rose) which saw the band tour North America, play countless music festivals, garner favourable attention from press and saw their album hit #1 on college radio. In January of 2020, the band released a new EP, 'Postcards From Paradise' (Blew//Rose) which hit 5000 streams on Spotify in it's first day. In addition to that, Did You Die have plans to release a new full length later this year with tour and festival announcements to follow.