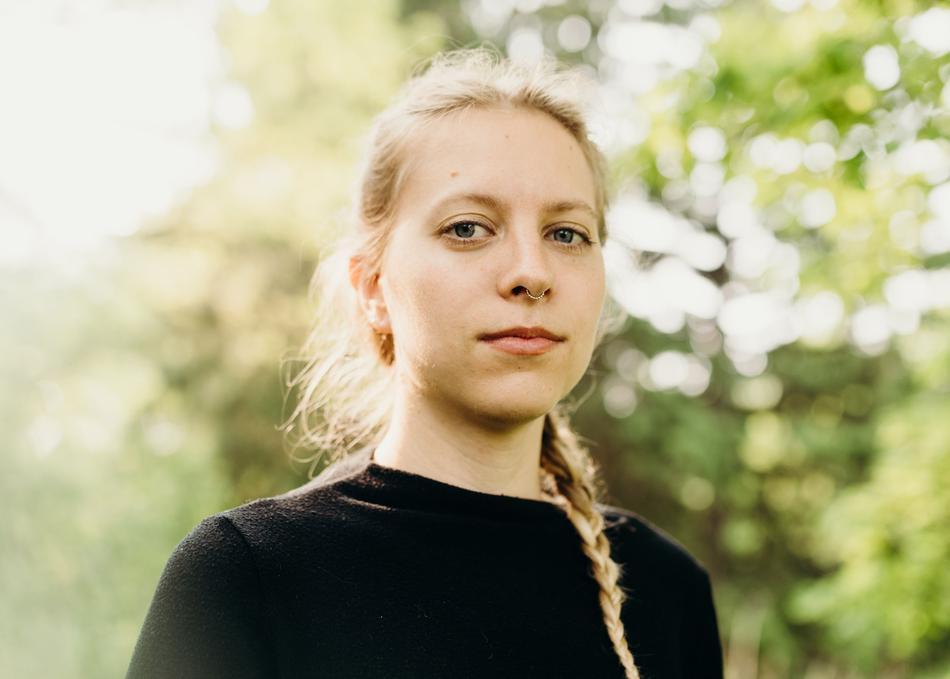 “Everyone knows the character of Eve from the bible, and everyone has
their own ideas about her. But if she was wandering around America in
2019, what the hell would she say?” wonders Siri Undlin of indie-folk band
Humbird. Based in Minneapolis, Minnesota and inspired by the crystalline
chill of the state’s Northern winters, Undlin creates experimental folk
and environmental Americana tinged with the sophistication of classic
orchestral compositions. Her upcoming album Pharmakon, out August
30, focuses on women and the female body in folklore as a poetic way
to explore the human experience. Working with engineer Brian Joseph
(Bon Iver, Sufjan Stevens) and producer Shane Leonard (Field Report),
Undlin’s newest release joins the leagues of masterful indie storytellers.
Growing up the child of a Lutheran preacher and a trial lawyer, Undlin
witnessed the power of stories in her childhood home and began writing
music and performing in her church choir from a young age. Her voice,
which contains the unwavering fortitude of hymnal melodies, reveals her
traditional background. Paired with Undlin’s knack for eccentric musical
arrangements and unpredictable, fresh modes of storytelling, Phar