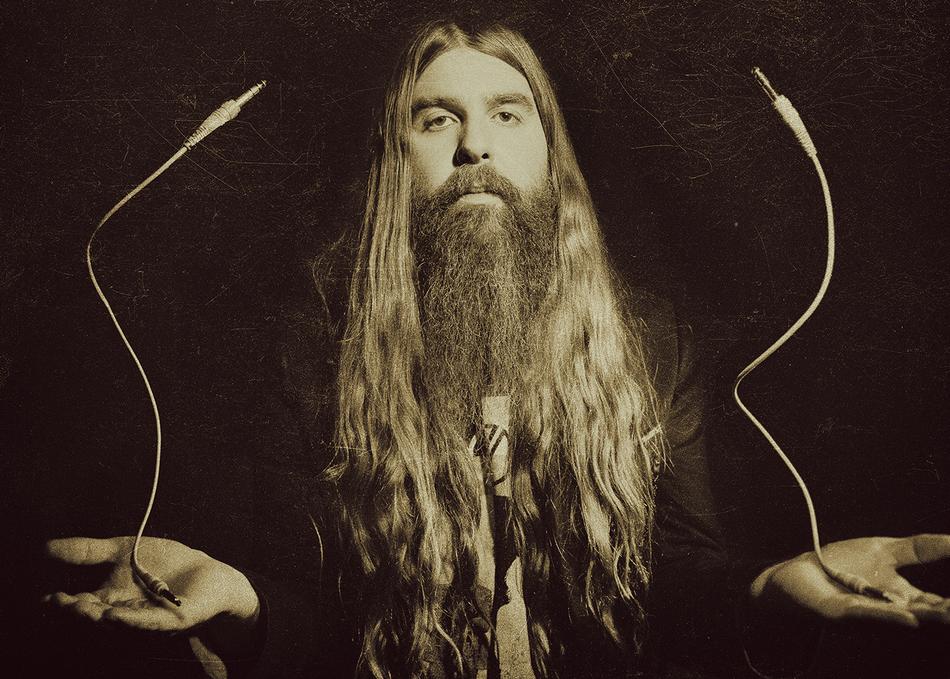 Juan is a composer/producer from Santiago Chile living in Los Angeles since 2009. In 2000 he left his hometown to attend BerkleeCollege of Music in Boston MA, where he was granted a scholarship and graduated Magna Cum Laude in 2003 with a Dual Major in Jazz Composition and Music Production.After graduating he moved to Puerto Rico where he spent 6 years producing and playing with different artists such as Daddy Yankee and Tego Calderon.In 2009 he decided to move to Los Angeles where he started writing music for TV, movies and advertisement. He has written music for various TV shows (Bravo, E! Entertainment, Sci Fi, Telemundo,Discovery Channel, CBS, Fox, BBC) and worked with numerous advertisement agencies with clients such as Ford, Kellogg's, Allstate and Campbell’s. He also has written music for music library houses such as APM, Killer Tracks and West One, produced several albums and scored various films in the last couple of years. Some of his music has got big sync placements in movies like “The Losers” and the FIFA video game.He also has played around the US and Latin America with numerous latin acts like Draco Rosa and Enrique Bunbury.