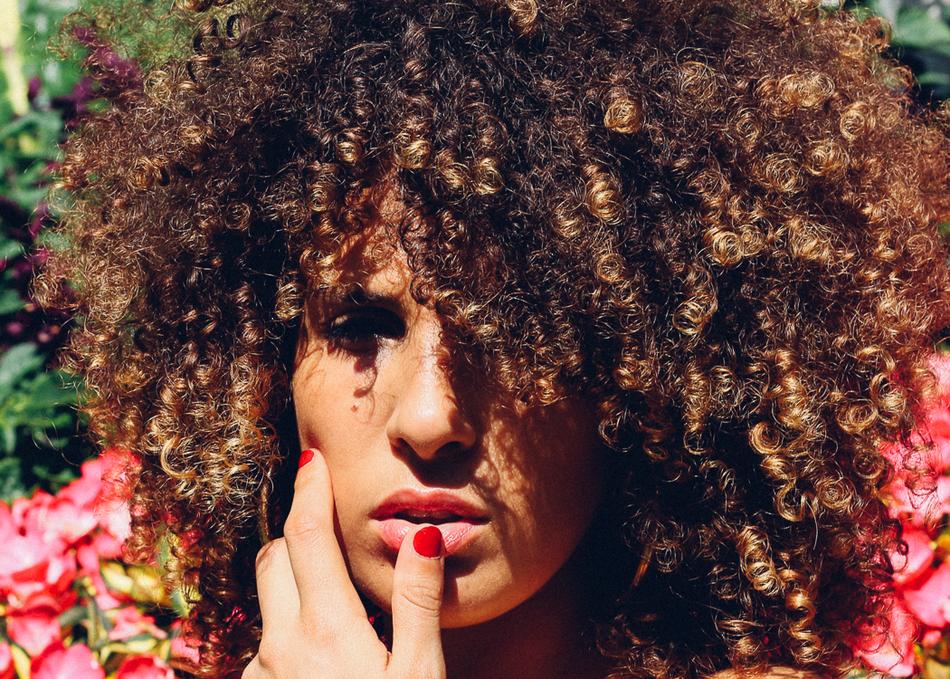 Meryem Saci - All In

Meryem Saci is a singer, songwriter and Emcee with a vibrant vocal range. Coining the lane for her sound as Afro-arabian Soul to reflect the diverse influences of her upbringing. she was Born and raised in Algeria, she moved to Canada as a teenager. Heartfelt pen game in three languages. She commands the stage with her powerful voice, and eclectic fusion of sounds ranging from R&B, Hip Hop, Soul/jazz, Reggae to celebrating resilience with primal, high energy Afro-Arabian rhythms. Meryem is also part of the HipHop SupaGroup Nomadic Massive.

Meryem is a passionate changemaker and remains actively involved with different community and charity events, performing and hosting writing workshops at Canadian and American high schools and universities. She is frequently invited as a speaker to talk about her experiences as a refugee and an artist . She released her first solo project named 'On My Way', performed at different festivals across the country and is now embarking on her first solo Europe tour with a new EP 'All in' Set to release Spring 2020.