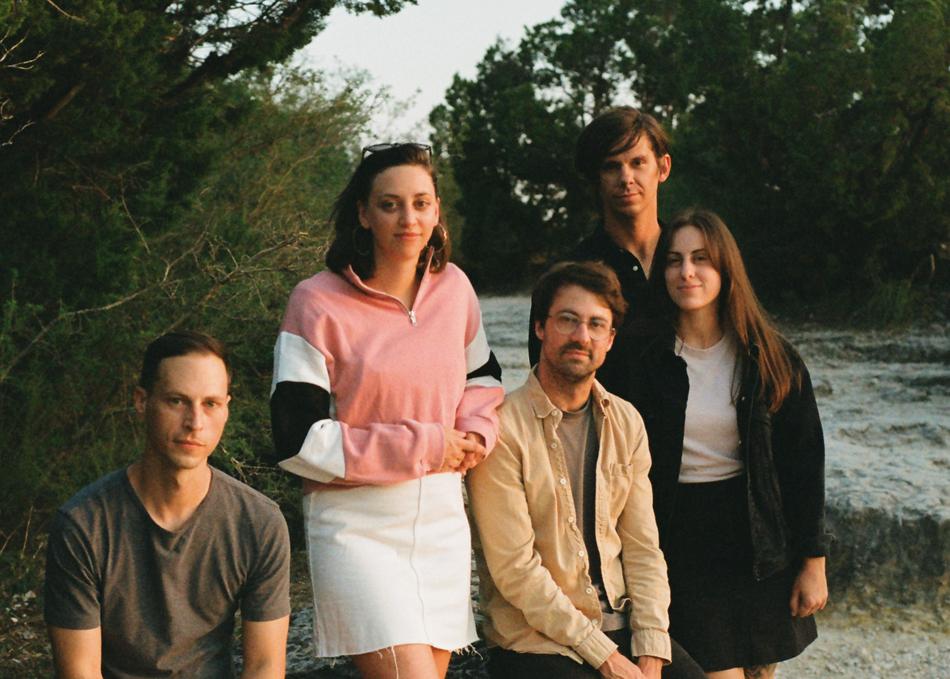 Sun June is a regret pop band from Austin, TX.

They spent much of 2019 on the road, touring Europe in the spring and spending the fall touring the US with Lucy Dacus, Liza Anne, and Fruit Bats.

This January they released a new song called "Terrified" as part of the Song Confessional project, a podcast partnered with Austin-based NPR affiliate KUTX.

"Terrified" is the first official Sun June release since their 2019 EP Younger. The band is currently finishing their second album, due later in 2020.