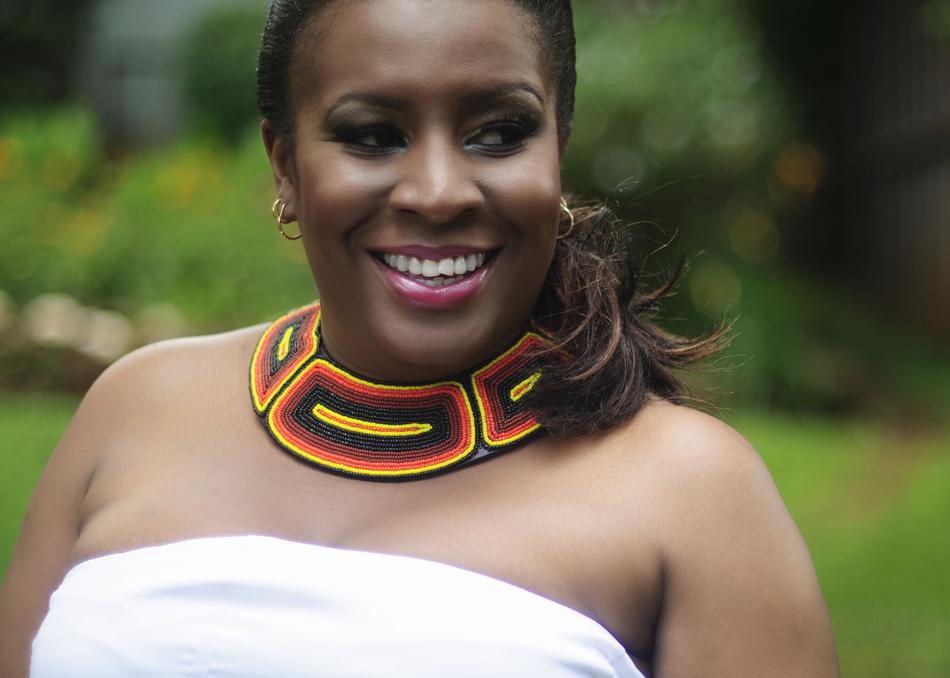 On her debut release of ‘’Happy’’ in 2004, Kenya were undoubtedly sure that this was the birth of an award winning musician on the account of her powerful vocal abilities surpassed all local industry standards. Atemi has been described as a love child of Miriam Makeba and Jill Scott; many have described her music as simply magical, as she is undeniable Kenya’s most talented vocalist.

Her album first ‘Hatimaye’, which was launched in May 2008, is a mix of neo soul and afro fusion. Her 2nd album, ‘Manzili, was launched in March 2013. In 2014, she, amongst other well know musicians, was selected to represent Kenya at the Smithsonian Folklife Festival, that place in June/July 2014 in Washington DC. She has headlined alongside musical greats such as Mbilia Bel, Les Nubians, Anthony Hamilton and most recently performed on broadway as a major character on Kenyan musical Tinga Tinga.