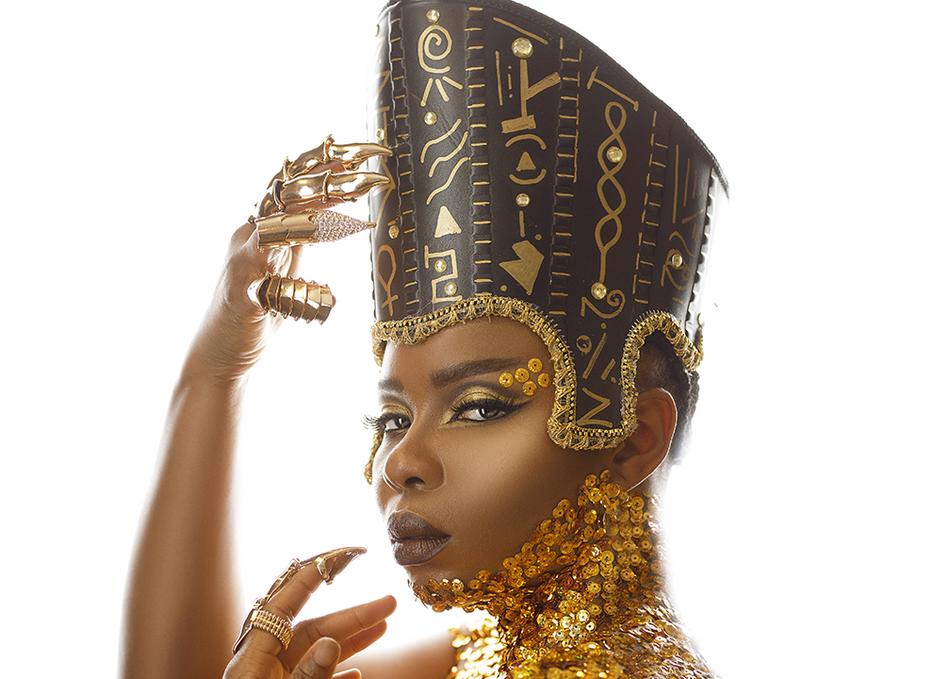 Yemi Alade is a Nigerian singer/songwriter, composer, actress and entertainer.

With four albums, one EP and many smashes such as Johnny, Ferrari, Na Gode or Bum Bum under her belt, Yemi Alade is one of the biggest Afro-pop female artists on the African continent.

Yemi Alade was also featured on "Don't Jealous Me", and "My power" a track from Beyoncé's compilation album The Lion King: The Gift.