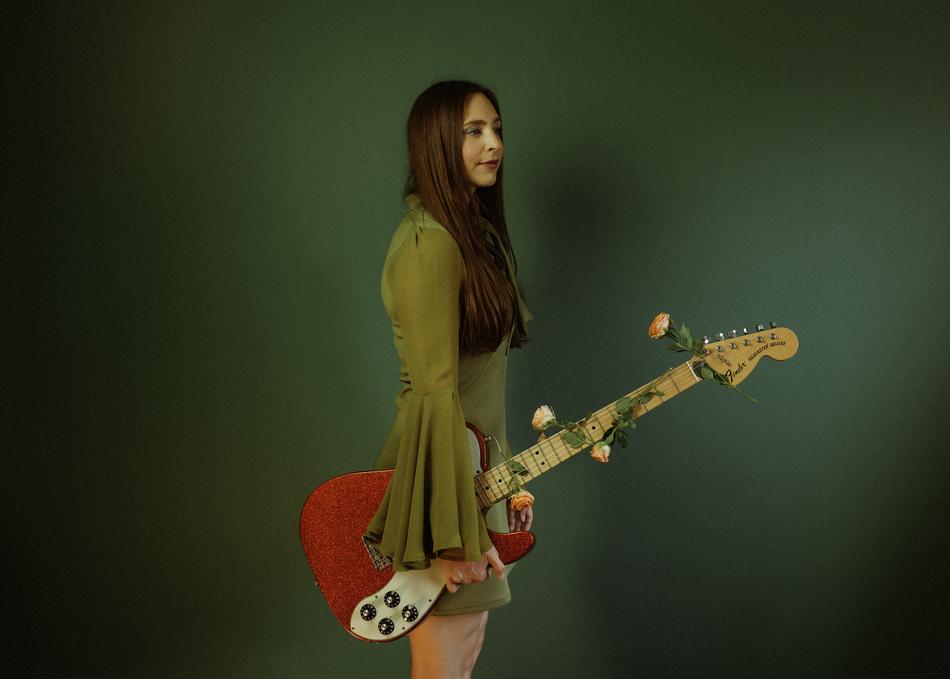 "Angela Perley has been gigging nonstop with her band The Howlin' Moons since they released their debut album in 2014, laying down an interesting mix of folk, Americana, and ’60s-tinged psychedelic rock that floats seamlessly between Bob Dylan and Procol Harum, sometimes within the same song."— No Depression

All of this has led up to Perley’s forthcoming LP, '4:30' (released Aug. 2, 2019), her first solo effort which she co-produced with longtime guitarist and collaborator, Chris Connor. Her third full-length record illustrates the songwriter’s knack for deft storytelling, warm vocal layers and disarming melodies that beget personal growth and mobility, surging from raw and far-sighted pathos.

Billboard says, "The set’s 12 songs run the gamut from psychedelic garage rock to melodic pop and heartfelt country and Americana" and Perley's character-driven love songs on '4:30' are surreal in their ability to master genre-fluidity, with forthright storytelling, wry lyricism and a host of dreamy instrumentation. Perley has opened for Willie Nelson, Lucinda Williams, Tyler Childers, O.A.R and Blues Traveller and continues her musical journey one record and show at a time.