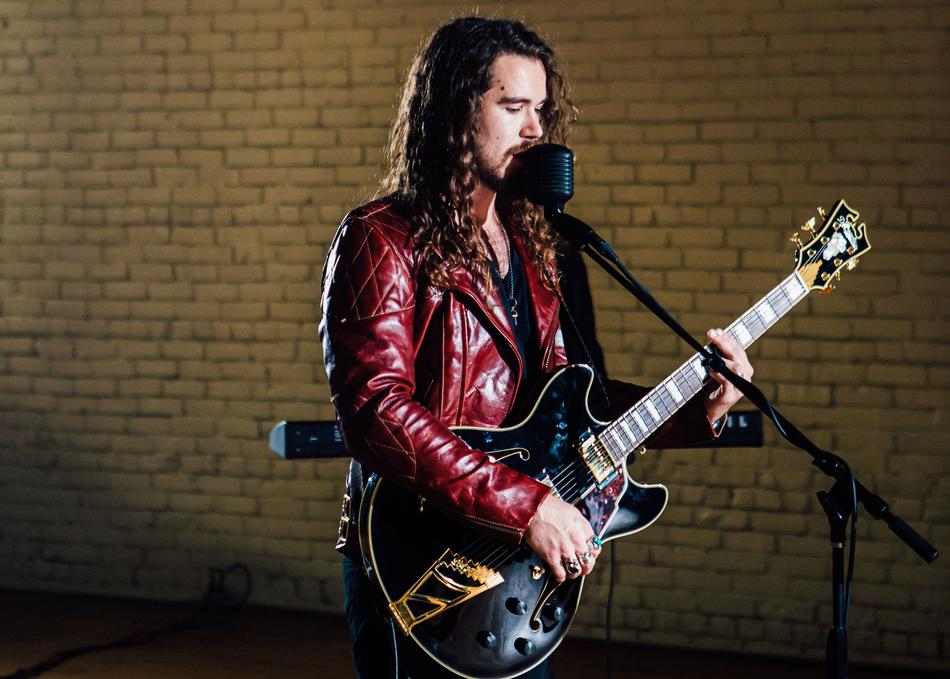 Sheridan Reed - All In

Austin, Texas singer and songwriter Sheridan Reed independently released his debut single, “We ShouldBoth Be Here”, amidst his first major US tour in 2018 towidespread praise from both critics and fans alike. He followed up with the accompanying music video, garneringover 200k view upon release, pushing the song’s popularity and Reed’s notoriety as a songwriter and performer.

The single was the first off his highly anticipated debut EP,“Serendipity”, produced by Grammy nominated producerMoses Elias, premiering with Live Nation’s Ones to Watch in the Spring of 2019.

The album, consisting of five songs, was hailed by Earmilkas a “..mastery of combining soul and pop with intense passion and quiet sentimentality”, speaking to love lost, love betrayed, love found, and the beautiful and mysterious events that lead to each.

Back in Austin after his first international performance in Paris, Reed continues to play locally while planning several new single releases in 2020 alongside correspondingnational and international tour dates.