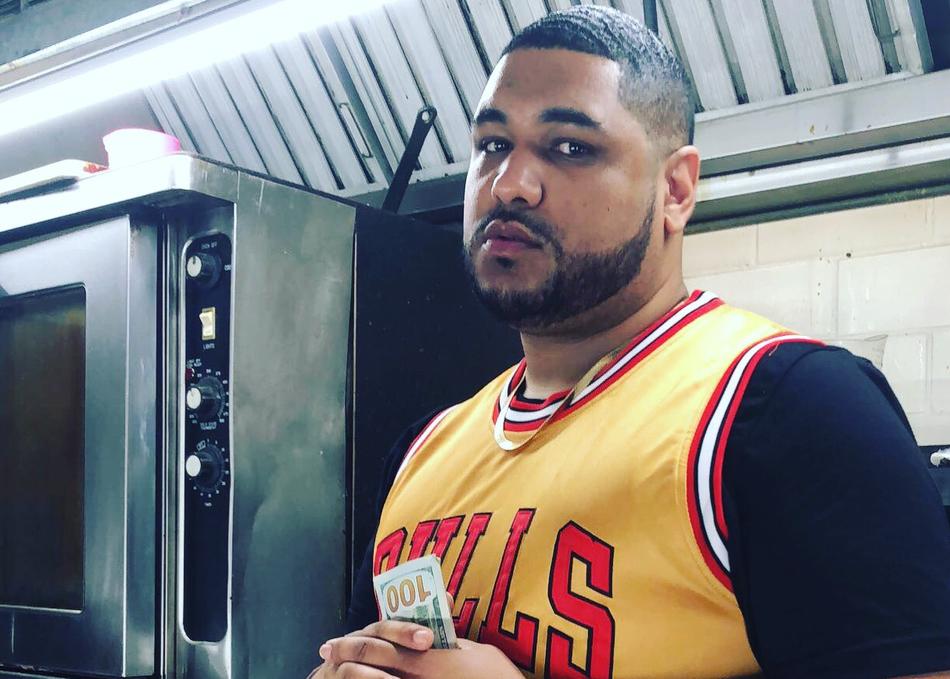 Hailing from Queens, New York by way of Austin, Texas. Dominican Jay formally known as LIL J is the heart and soul of Austins super groupThe Loegz short for "The League of Extraordinary Gz". Who has just joined The Dream Sequence Records label founded by Zed & Platinum producer Eric Dingus, Jay's presence is extremely strong and his name is respected, that's no secret. This gifted artist is undoubtedly heard.
His strong leadership qualities are unmeasured and his rap game, in short, is defined as incomparable.

Dominican Jay is a lyrical force to be reckoned with. His rhymes are no doubt realistic to his life and everything he's witnessed. He is considered a reality rapper far from counterfeit. He strives on perfection. Always holding the audience captive and demanding attention by his presence. Get him in front of the camera/stage and its all eyes and ears on him.