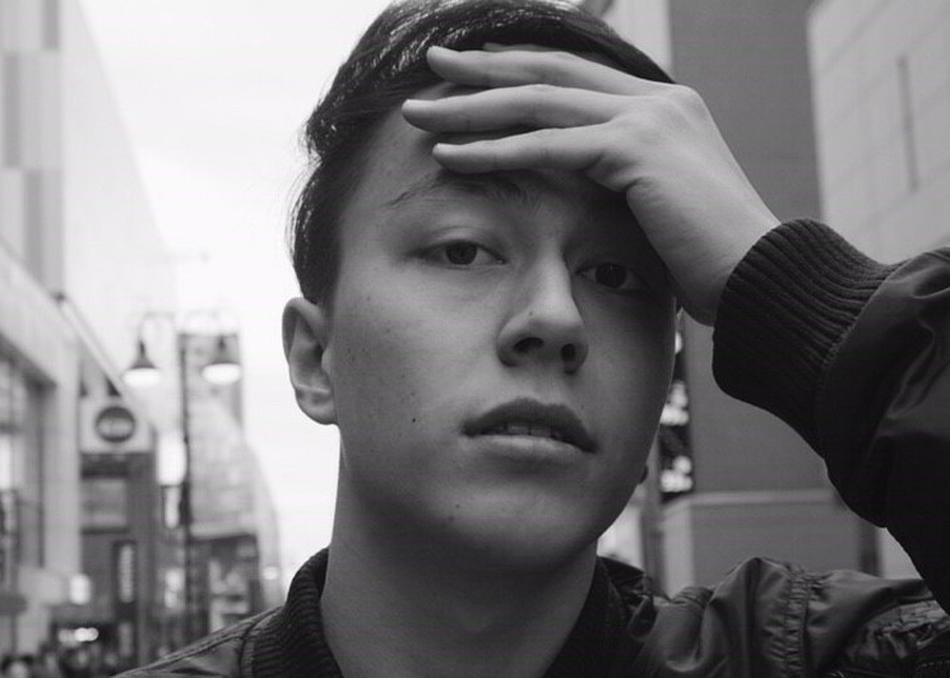 Wez Atlas is a hip-hop artist based in Tokyo, Japan. Often weaving in and out of English and Japanese, his flow is one of multicultural influence and technical skill. He released his first EP 'Saturday' in May 2019, along with music videos for the tracks ‘Pink Lemonade’ and ‘Monochrome’.

He is a member of Solgasa, a music/art collective based in Tokyo, Japan. Members include michel ko, Tommi Crane, and VivaOla. These promising young artists have collaborated on several releases thus far, and have already begun to stir up excitement in the Japanese music scene.

Atlas most recently collaborated with michel ko on “Time”, a catchy, up-beat dance track that encapsulates nightlife in Tokyo. It was featured on numerous Spotify Japan Editorial playlists, including high placements in “Weekly Buzz” and “Spotify Japan Velocity Chart”.