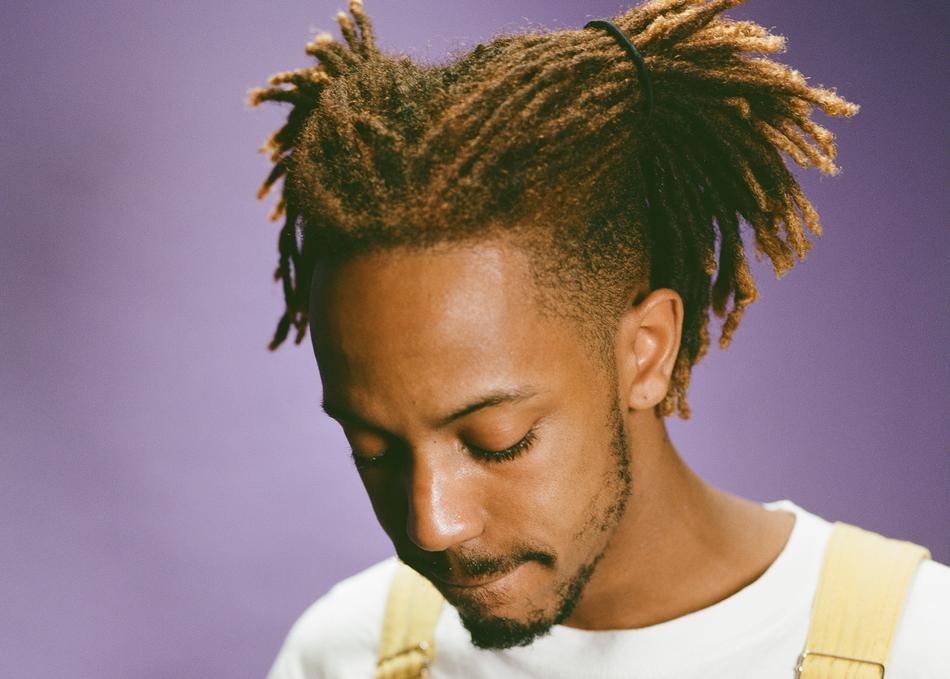 Jay Wile is a 25-year-old San Antonio native approaching R&B with a fresh perspective through his implementation of funk, pop and hip-hop elements. Pulling from his inspirations -- John Legend, Kanye West and John Mayer -- his style of heartfelt lyrics and smooth melodies over refreshing production give the audience a chance to personally connect with Jay.

2019 was an exciting year for the electrifying new artist. With two projects released, ‘Bloom Series’ and the follow-up EP ‘Somewhere in Mind’, Jay also took the stage at branded events such as the ‘Genius Summer Series’ in Brooklyn and ‘Capitol Royale’ in LA before ending the year with his first festival slot in his hometown at the ‘Mala Luna Festival’.

With a busy year ahead, Jay Wile looks forward to his upcoming performances at SXSW and more shows across the country as he gears up for his newest collection coming later this year.