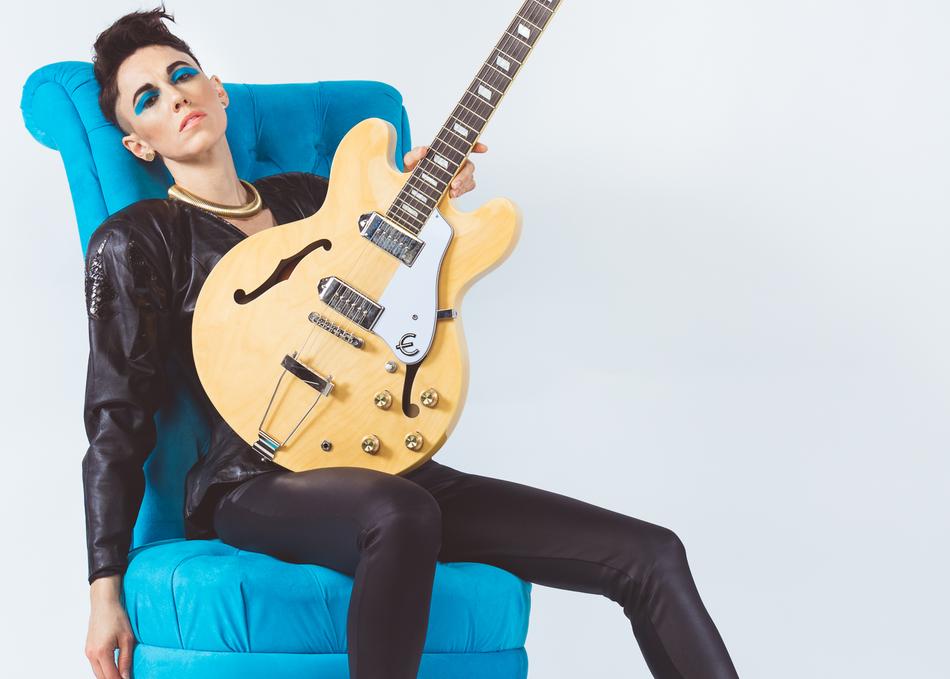 If the future is female, then Gina Chavez is the poster child. The multi-ethnic, Austin native is a queer, Catholic, internationally-acclaimed Latinx pop artist who is redefining Latin music in Texas and beyond.

“Her voice stops you in your tracks.” —NPR
“While the lineups for major music festivals bounce between trendy acts, nostalgia bands and industry staples, Gina Chavez is a breath of fresh air.” —Austin Monthly

A 12-time Austin Music Award winner—including 2015 Musician of the Year and 2019 Best Female Vocals—Chavez is an Austin icon. And word is getting out. With nearly one million views on her NPR Tiny Desk, an hour-long PBS special, and a 12-country tour through Latin America, the Middle East and Central Asia as a cultural ambassador with the U.S. State Department, Chavez is ready for a bigger stage.

She closed out last year with a 2-page feature alongside Oprah, Beyonce and more in a new book by Southern Living celebrating 100 women of the South. This year, her bilingual, genre-bending Latin pop and gutsy voice are set to make waves with the release of her first all-Spanish language album, LQM. Catch a preview at SXSW 2020.