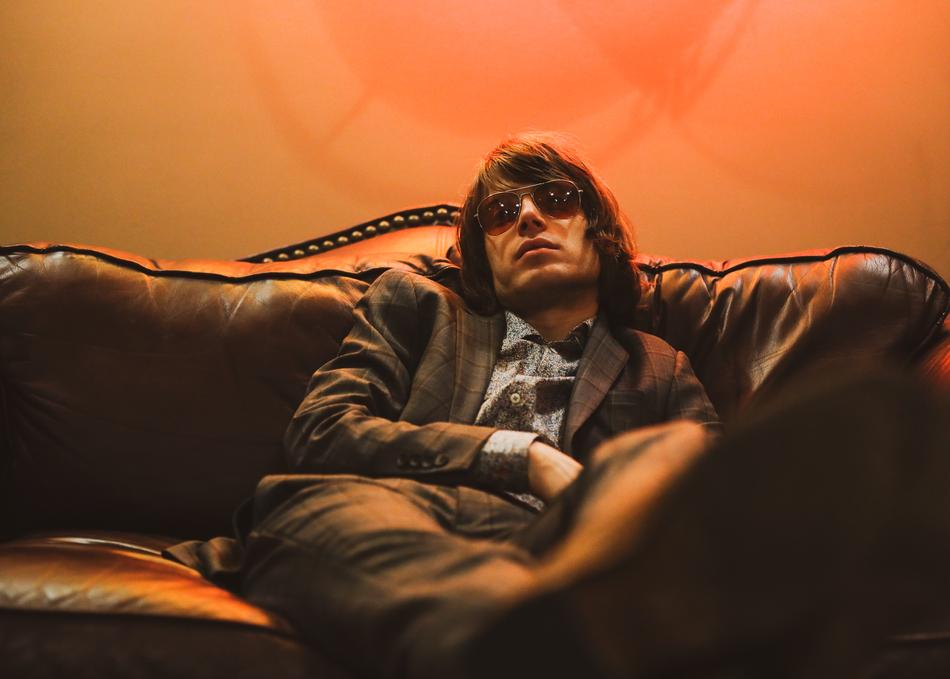 “I just wanted to be honest about everything, from my musical influences to my story,” muses Neal Francis. After years of dishonest living—consumed by drugs, alcohol, and addiction—such sincerity is jarring from the 30-year-old Chicago-based musician. Liberated from a self-destructive past and born anew in sobriety, Francis has captured an inspired collection of songs steeped in New Orleans rhythms, Chicago blues, and early 70s rock n’ roll. His music evokes a bygone era of R&B’s heyday while simultaneously forging a new path on the musical landscape. Ohio-based Karma Chief Records (a subsidiary of rising soul label Colemine Records) released his debut LP Changes in September 2019.

There is a deep connection between Francis’s childhood—his obsession with boogie woogie piano, his father’s gift of a dusty Dr. John LP—and the songs he’s created. The result is an astonishing collection of material without parallel in the contemporary funk and soul scene. Francis pays tribute to the masters but has his own story to tell: “It’s the life I’ve lived so far.”