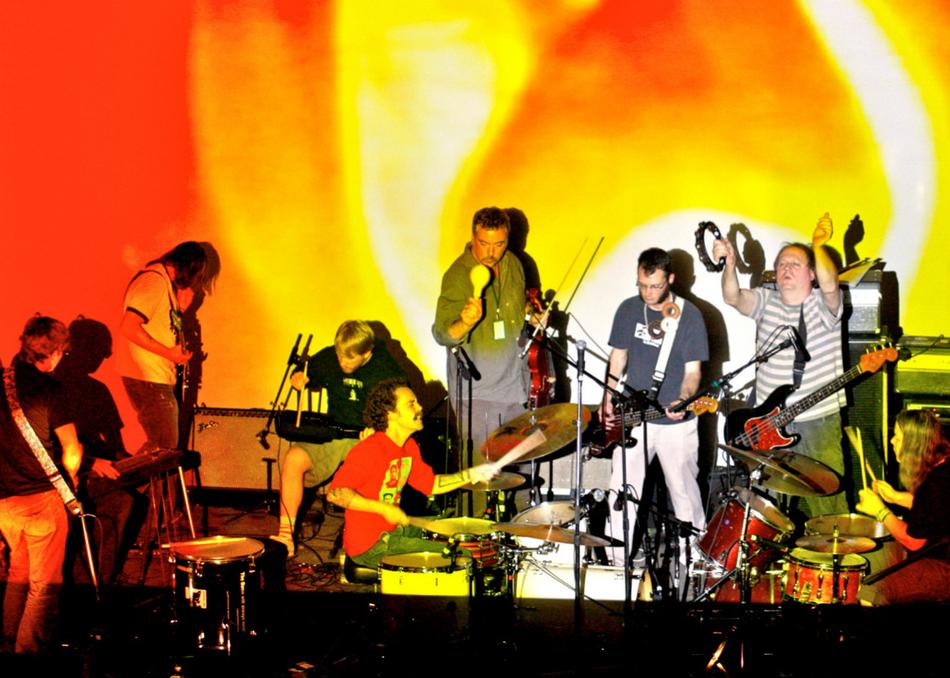 SoundMass has had a number of releases, including an eponymous record (Differential Records), a Daytrotter session, Spiritual Docking, and has been featured on SPACE ROCK: An Interstellar Traveler's Guide boxed set (the latter two on Cleopatra Records). SoundMass has captured another suite of improvisations to be released sometime before the apocalypse.