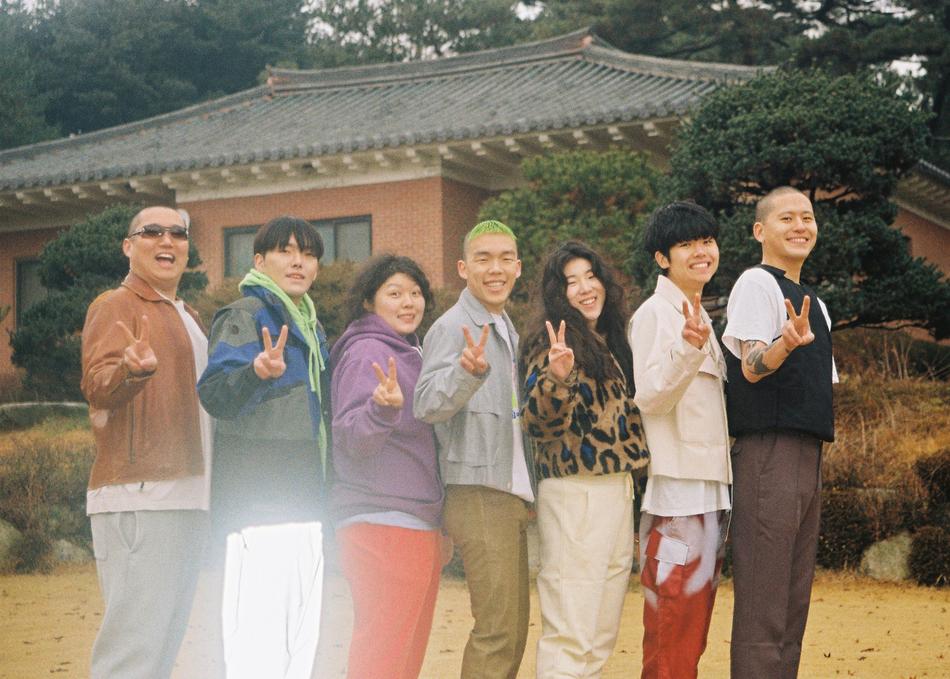 A diverse music collective taking their name from the famous Asian tiger balm ointment, Balming Tiger is a self-proclaimed “Multi-national Alternative K-pop band” with the aim to create a global impact. Balming Tiger's main creative vision is to reflect and represent today's younger generation of society, with also having the goal of further popularising Asian culture to the rest of the world. Members include artists Omega Sapien, sogumm, wnjn, and Mudd the student, producers San Yawn and Unsinkable, DJ Abyss, film-maker Jan'qui, Editor Henson creating a group that is both talented and versatile.

From their first mixtape “Balming Tiger vol.1 : 虎媄304”, to “Balming Tiger - Kolo Kolo (feat. Omega Sapien, wnjn)” the most recent release of Balming Tiger, chooses to approach music from a versatile standpoint rather than one recurring genre, taking advantage of the opportunities brought by using the internet as a platform for music distribution.

Their artistic acts as a unique fusion between various typically separate genres such as K-pop, Psychedelic, Experimental, R&B, Rap music, to parallel Seoul’s energy of individualism but also harmony.