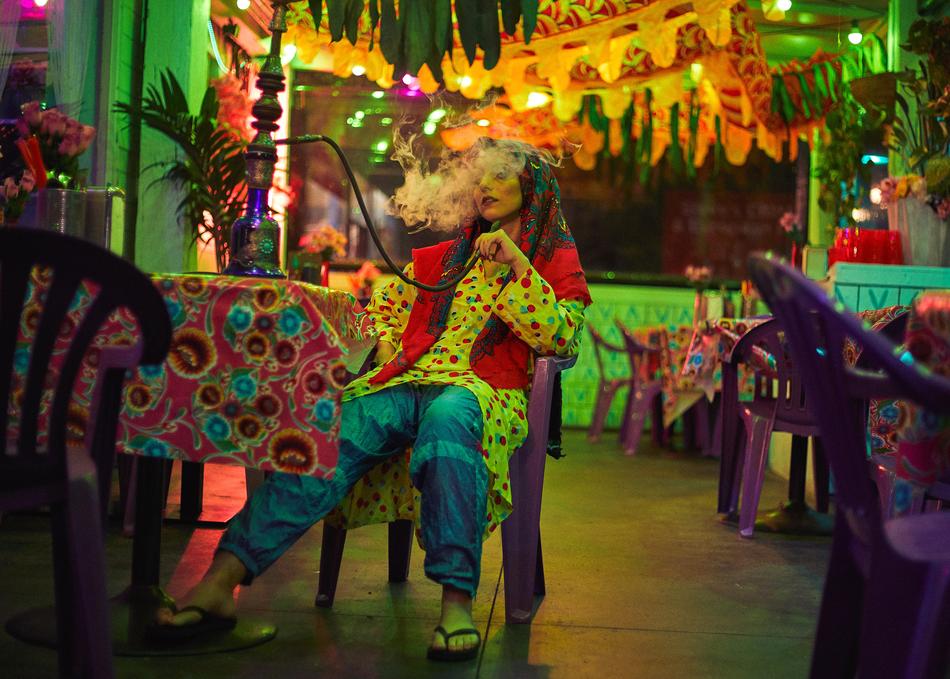 CHAII is a Persian-Kiwi rapper/producer. Her music is an eclectic melting pot consisting of traditional Persian music, electronica and hip-hop, all of which she draws influence from to form her heart-pounding sounds. CHAII has been busy, rapidly building a strong following for herself through an intense live set and multiple projects. 2019 is the year she hit the siren, leaving a lasting impact with her maiden single ‘Digebasse (Enough)’, part one of a three-pronged project titled ‘Safar (Journey)’, filmed in Oman and projecting from her strong Middle Eastern roots. With a background in film and visual arts, you can feel the synergy between the music and visuals translated in her ‘somewhat experimental approach’ to it all.
At the age of eight, CHAII migrated to New Zealand from Iran. Her first real taste for rap music was through Eminem, who at the time had just released ‘The Real Slim Shady’. Quickly growing an interest in his music, she found herself rapping Eminem songs before being able to speak english properly. “Mr Eminem was my English teacher,” she recounts. At the age of 11, CHAII started to write her own rhymes to express everything she was feeling, from being confused be