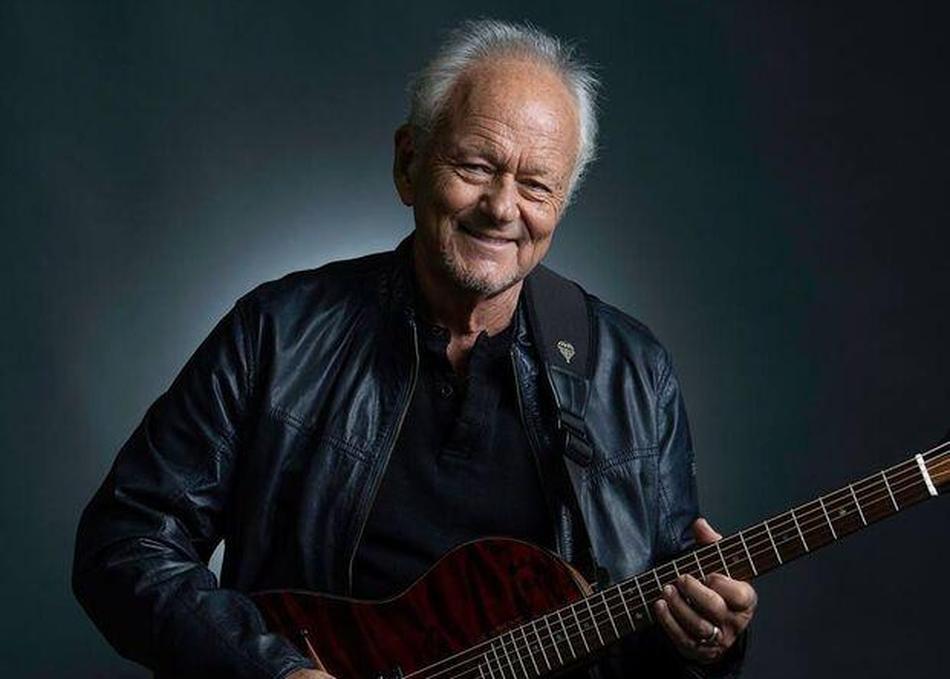 With songs like Darkness, Darkness, Lightshine, Sunlight, Sugarbabe, Songbird and The Youngbloods’ version of Get Together, Jesse Colin Young has influenced and shaped the character of American music for over 50 years. Discovered in 1961, Jesse Colin Young had a serious solo career, showcasing his vocals and guitar work, with 2 records, Soul of a City Boy ( Capitol) and Youngblood (Mercury), before he formed his folk rock band The Youngbloods in 1965. The Youngbloods made 5 records on RCA (Sony BMG ) and 5 records on Warner Brothers before Jesse went on to make 16 more records (Warner Brothers, Electra, Polygram ) in his expansive solo career. Jesse has always responded to the world around him with a clear voice and focus that touches on our humanity. His style is now considered Americana, but in fact it's his unique fusion of folk, rock, jazz and blues with an emphasis on his extraordinary voice that makes his signature sound.