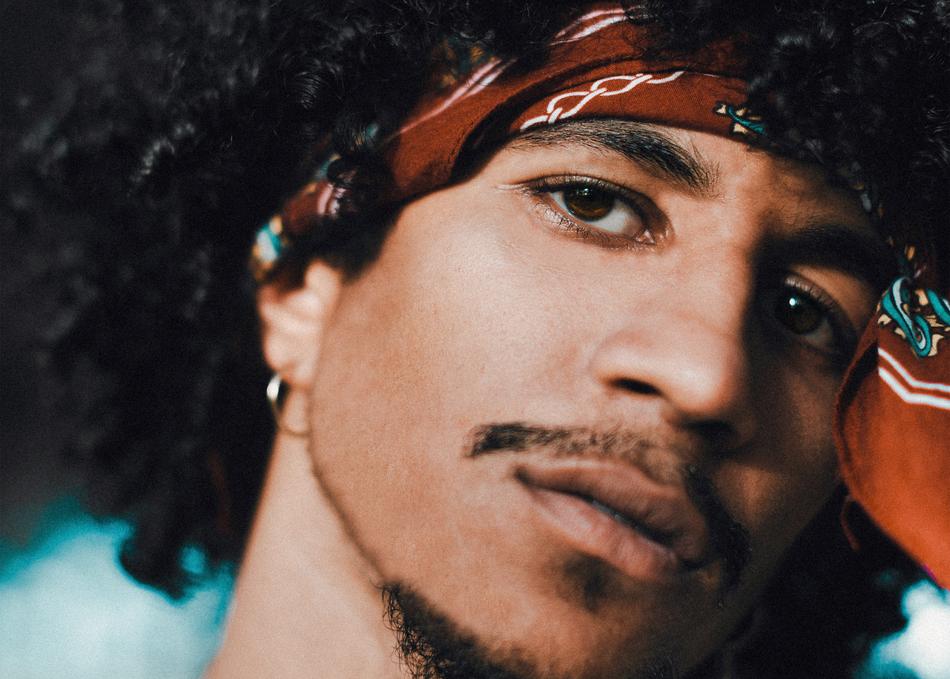 Kalpee is an international young artist from Trinidad and Tobago colouring the world with his “Chilled Calypso”, a modern fusion of R&B, Pop, Calypso and Reggae Rhythm. Since the release of his 1st single "No One” Kalpee has racked up over 25 million A/V streams, trended in the apple chart, gone viral in the spotify top 50 and made his way into playlists Worldwide such as New Music Friday USA and Canada.
On 08.09.19 Kalpee was involved in a freak vehicle accident in Trinidad while on set of his next music release "Paramin High" and required lifesaving surgery. This life changing moment was accidently captured on film and will be released in support of the single in a documentary.
Kalpee has a solid 2020 ahead of him starting with the release of his debut EP "HOME" out 24.01.20, performing at SXSW, touring internationally and most importantly releasing lots more music with some great collaborations including Alex Vincent (Sabrina Claudio) & The Anmls (The Weeknd).
“Home is where love resides, memories are created, friends always belong, and laughter never ends.
You feel grounded when you leave and welcome when you come back!
Home is not a building it’s a feeling!”
Kalpee