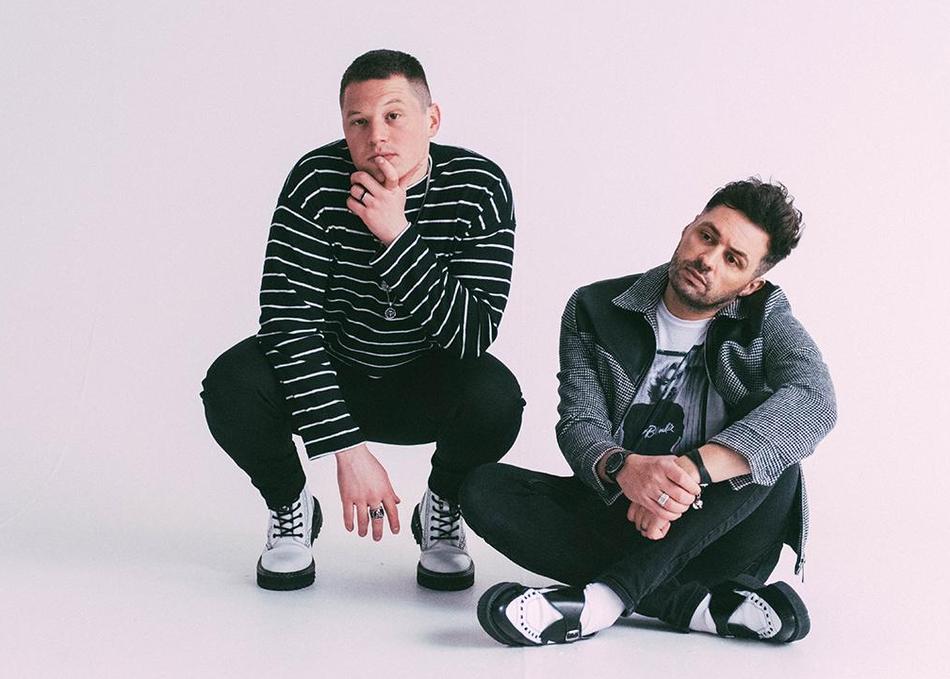 There’s nothing quite like the bond between siblings, and this bond is at the heart of SAINT PHNX - the Glaswegian born duo comprised of brothers Stevie and Alan Jukes. Shades of Imagine Dragons, Bastille and X Ambassadors weave their way through SAINT PHNX’s immense sound. A big helping of attitude, a willingness to experiment and a knack for writing rousing choruses ensures they can rival any arena act and cut through to the top.

The band have been on the path to success since their debut release two years ago - amassing over 50 million streams as an independent artist, peaking at #20 in the global Shazam charts with their track “King,” selling out their own tour across Europe, and this year, 2019, supporting Yungblud and Lewis Capaldi on their sold out US/UK tours as well as performing on many festival stages including a coveted spot at Reading and Leeds. Their latest release “Scream” is being played all over US Alternative Radio and rising up the Alt chart and they will release their debut full-length album in the next few weeks! The boys will be touring across Europe and the US. The tour starts on 10th February in France and finish in New York on the 8th April.