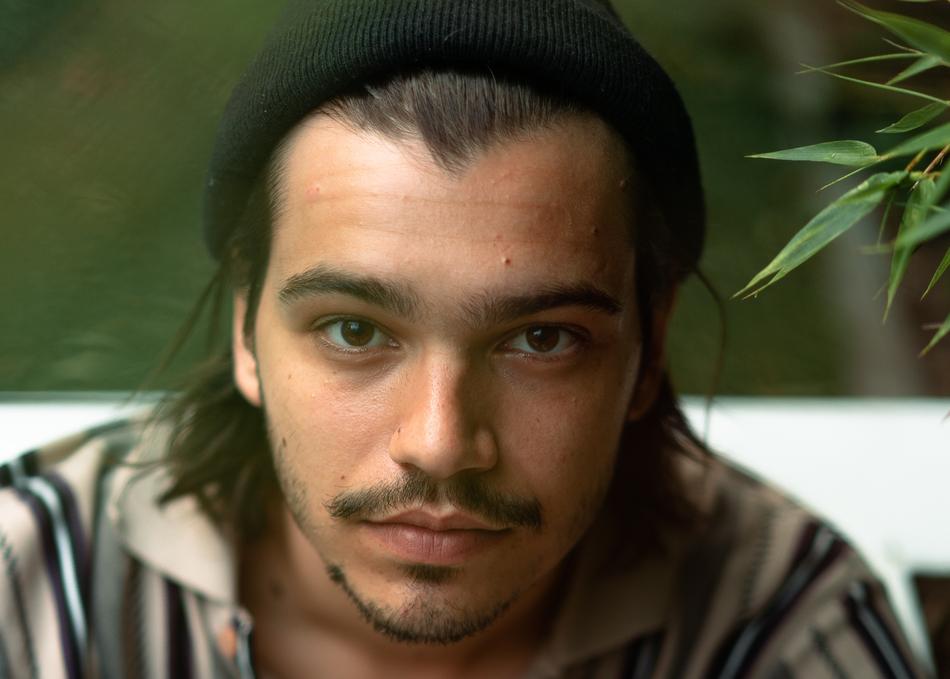 John Vincent III, 24-year-old alternative artist, takes inspiration from the likes of Bon Iver, The Districts, and The Doors. After visiting Los Angeles in the Spring of 2016, his sights were set on serious music achievement. After completely leaving his life back home in Houston, John prepared for the intense industry in front of him. Somewhere along the line of continuous production, a fire was lit under this newly aspiring artist. Since then, John has independently written and produced several singles, EPs, and albums — while doing so, he was able to collaborate on his track “Back To My Ways" with Austin Texas's Aaron Zachary. Soon after, producer Tyler Neil Johnson reached out to him with interest in working on his next project together. After a majority of the songs had been created, John spent 2 weeks in Vancouver perfecting this project. This eight-track album titled Songs From The Valley was released in June of 2019. John Vincent III has most recently worked on his newest EP titled Oil. Since the release of this work in October, he has gone on tour and sold out many headline shows.