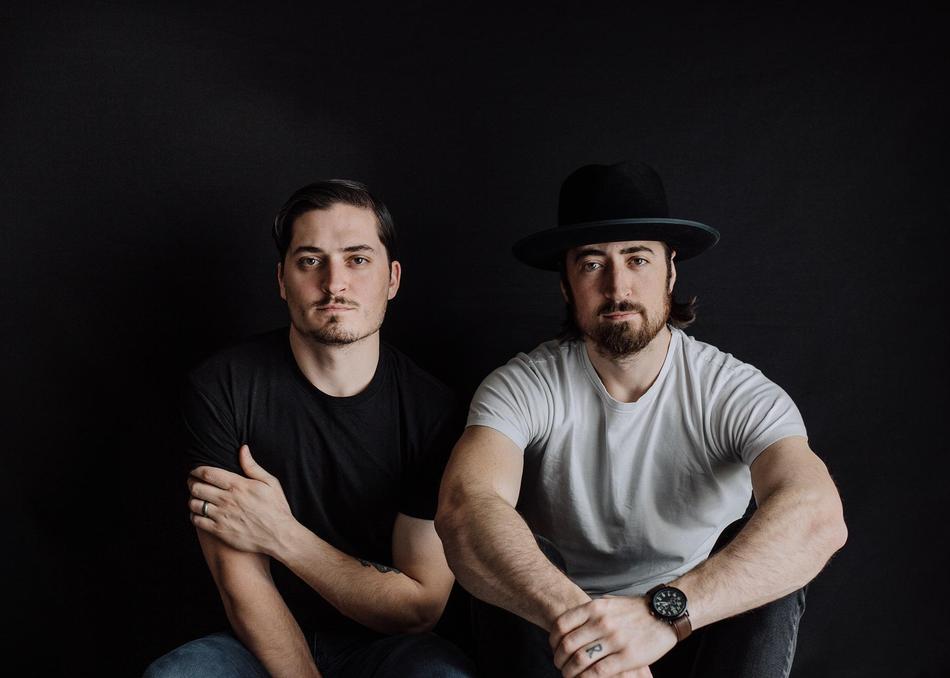 The Talbott Brothers - Run No More

The Talbott Brothers have earned a large and growing following for their songs consisting of down-to-earth messages that prove to be prevalent in today’s world. Originally from Imperial, Nebraska, they now call Portland, Oregon home. Billboard defines their music as “captivating with haunting brotherly harmonies.”

Ghost Talker is the second full-length studio album from the sibling duo. Rolling Stone named their latest single one of the ‘Top 10 Songs to Hear Now,’ defining their music as “cinematic folk-rock for open highways, widescreen skies and the limitless reach of the American Heartland.” Blood harmonies and sibling rivalry are evident in their songwriting with lyrics pulling from the trials of everyday life and the questions we all face. “Everyone has ghosts, whether they talk about them or not. We wanted to take off the mask and be honest with this record, hoping that what we needed to say is what people needed to hear.”

At its core, the album is transformative in nature, prompting the listener to question motives, face realities, and go to war with their own ghosts. Spiritual apprehension and seeking answers are common themes. “Shadowboxing” is a hard look in the mirror