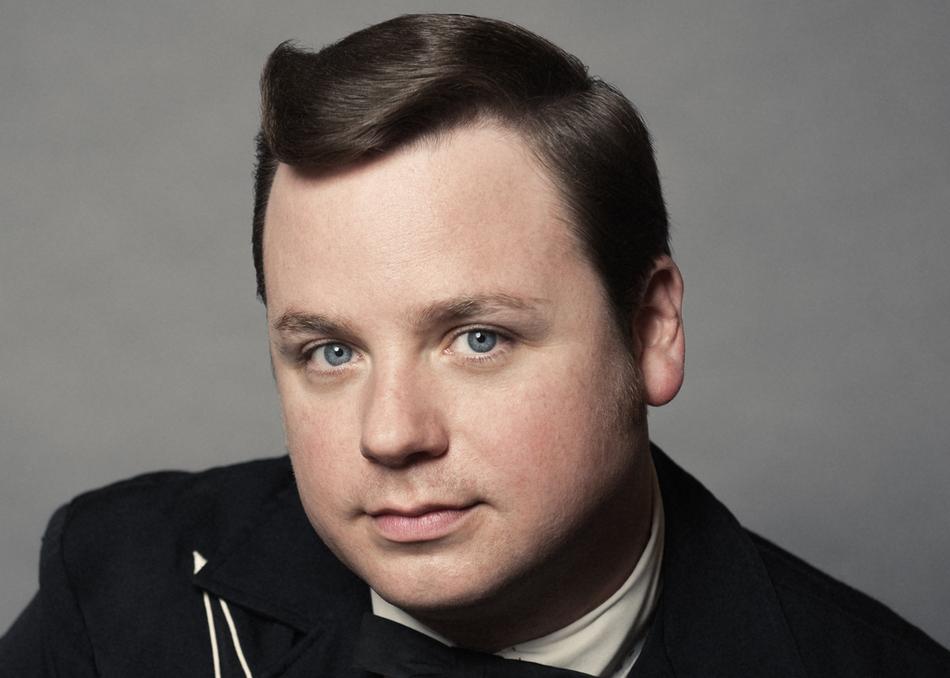 When Jason James walks onstage, he declares his love of classic country before he even sings a note. His choice of attire — embroidered suits or pearl-snap shirts and sharply creased slacks — offers a visual tribute to his musical heroes the traditions they established. But it’s not his looks or style that provide the most convincing evidence of his kinship with other giants of the genre. It’s his sound: the pure, honest voice of a singer who rediscovered his soul when he reawakened his early love of well-crooned waltzes and hook-filled honky-tonkers. On Seems Like Tears Ago, via his own Melodyville Records (Smith Music), James follows his self-titled 2015 debut with 10 original odes that recall the work of his influences without resorting to mimicry.

The first single, “Move A Little Closer” was #29 on the Americana chart when the charts froze in mid-December. The album has already topped the Alt Country Specialty Chart - Jason’s first #1! We’ll be releasing the second single (the title track), on March 20th.