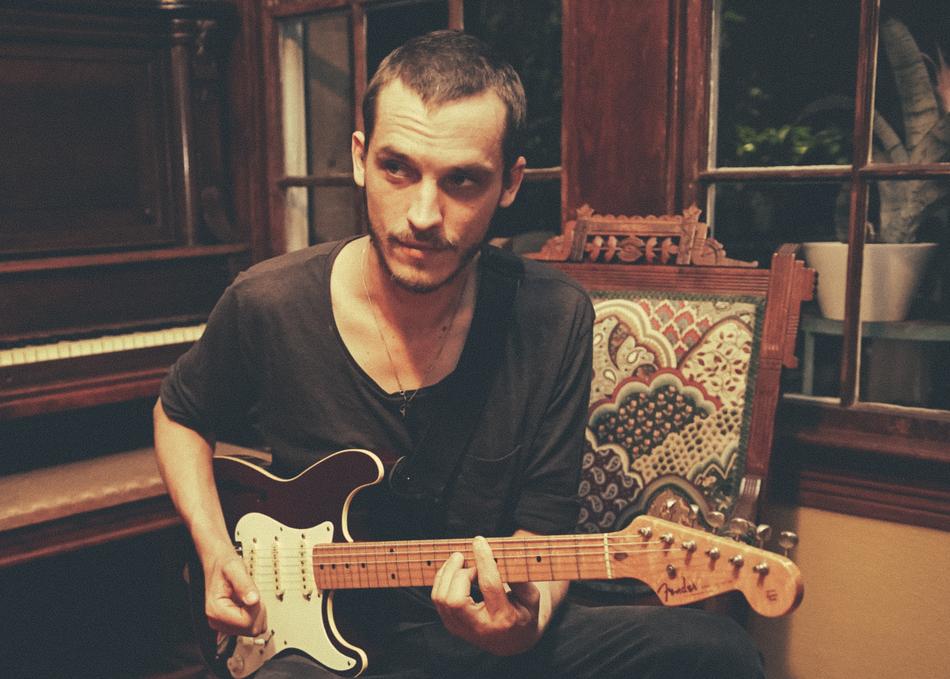 When Matt Gilmour returned to Austin from an exhausting chemo treatment stint back home in England, he felt exhausted and lonely. To buoy his spirits, his buddy would pick him up and take him to an informal jam they called Music Mondays. These were fateful moments where a spirit of community pervaded that transformed Matt and led to his forming a band. “That time brought me back to life, saved me from depression, and made feel able to deal with things,” Matt shares. “Before that, I was a spoiled rich kid.” Matt was born and raised in England where he grew up watching his father—Pink Floyd guitarist David Gilmour—from the side of the stage as David captivated arena crowds. Eventually, Matt began to solidify his musical chops, forging his own path discovering his identity through traversing a myriad of musical influences. Today, Matt is on the precipice of releasing music he’s wanted to make his whole life, an interstellar mélange of psych rock with touches of prog, blues, indie, folk, and funk. Matt’s ascent in music hasn’t been linear, but his latest releases are a personal creative milestone.