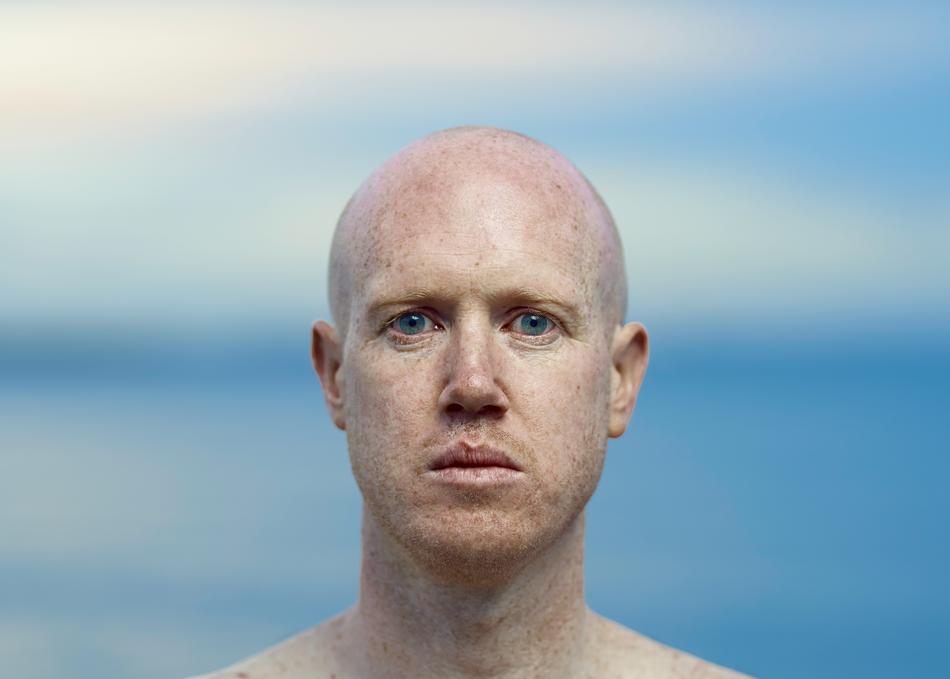 Lake South is an electricUTOPIA artist from Aotearoa-New Zealand. DIY pop for the wireless, this is music for a future we forgot. Lake still has a hope for that future. He released his debut album 'If You're Born On An Island the Ocean Heals You' in 2017 and the follow-up, 'Wellington | Te Upoko O Te Ika', in late 2019. Both records have been critically acclaimed with Graham Reid calling Lake an "electro-folk postcard poet of his doubting generation".

"a titanic talent.' – The Revue.ca
"gorgeous pop gems...deft, heartfelt, funny." – NZ Musician Magazine
"Complex, interesting, prematurely nostalgic . . . yet capturing the zeitgeist for his generation"' – Elsewhere Music blog
"smart lyrics, tasteful synth and a distinct New Zealand accent" – The Wild Honey Pie
"Nostalgic, elegiac synth-pop meditations on what it means to be a 20/30-something in modern Aotearoa." – National Library of NZ