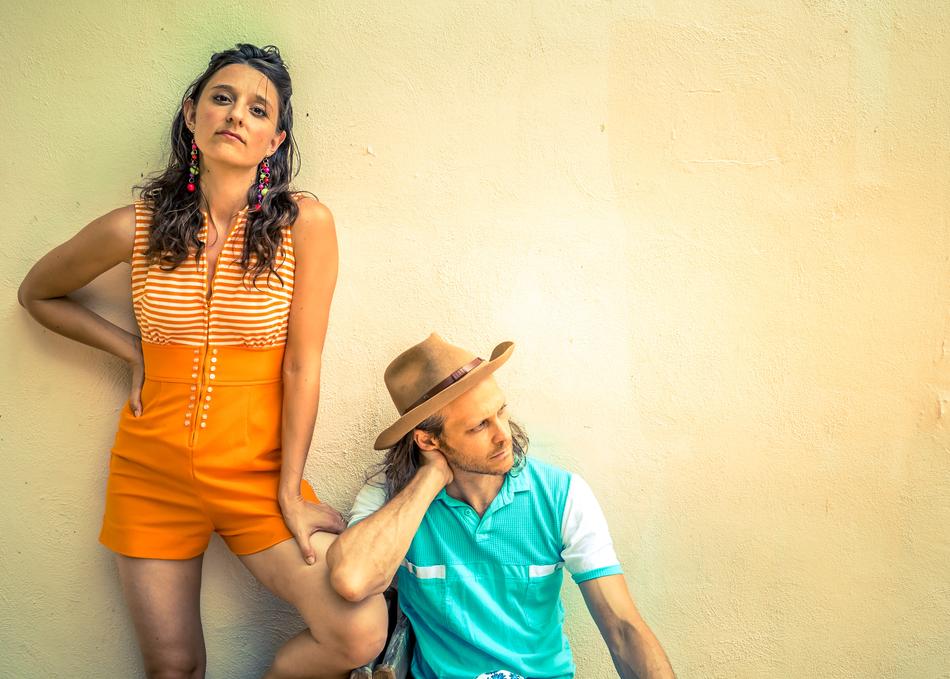 It's been nearly a dozen years since David Wax and Suz Slezak played their first show together, kicking off a partnership that's led to seven records, multiple Top 20 chart placements, performances alongside contemporaries like The Avett Brothers and heroes like Los Lobos, and — most importantly — a family of four. As that family has grown, so has the band's sound. Filled with husband-and-wife vocal harmonies, Mexican stringed instruments, melodic hooks, and blasts of brass, David Wax Museum's albums fly the worldly flag for a brand of Americana that reaches far beyond American borders. Early in 2018, after honing a new batch of songs on the road, they found themselves making music in the Nashville-based home studio of Carl Broemel (My Morning Jacket's, Ray LaMontagne) who produced David Wax Museum's most compelling work to date, Line of Light. Released in 2019 by the Austin-based indie label Nine Mile Records, the album refocuses on the band's two co-founders. Weaving the personal with the political, the global with the spiritual, Line of Light chronicles the landscapes and longings that connect us all.