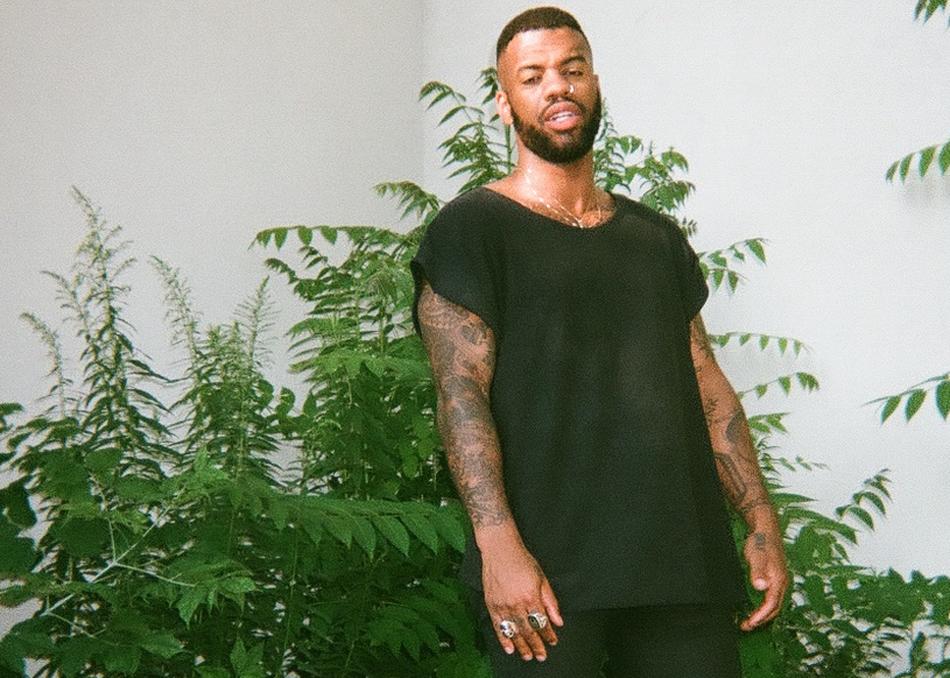 HERO, Canadian artist, singer, and producer, constantly merges his influences into a singular vision. Incorporating elements of R&B, dance & pop with the spirit of punk, HERO has no genre, and his motto of “putting familiar sounds through a VHS player” has been a catalyst for his conceptual projects with heavy cinematic undertones.

Following the success of his self-released debut EP VHS POP, which saw the lead single "The Juice" featured in HBO’s series "Insecure,” HERO signed to Fool's Gold records, a label which has also been home to the likes of Danny Brown, BROCKHAMPTON, and Kid Cudi among others.

HERO’S Fool’s Gold debut, Dirty Work (released January 2019), merged pop music, French-electro, and R&B in a dark, thrilling exploration of love and loss. The record garnered critical acclaim from Complex, High Snobiety, Huff Post and artist support from Diplo, A-Trak, Busy P, Oliver + many more.
Less than a year later, HERO returned with his latest work, CRY BABY, which continues to push forward and expand upon his genre-less approach that touches on a variety of influences but results in works greater than the sum of their parts.