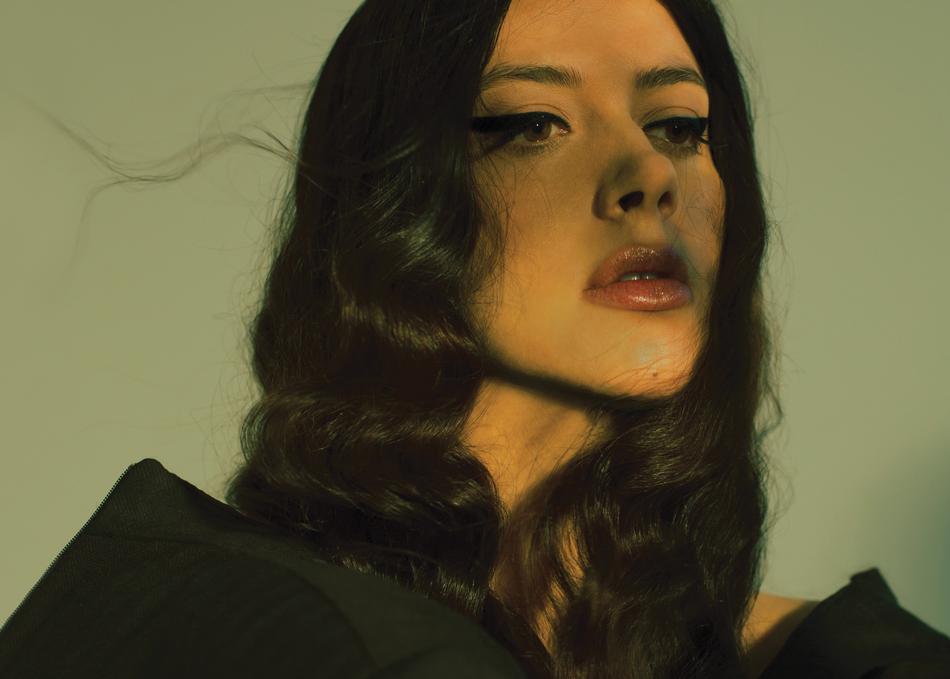 Katerine Duska is a Greek-Canadian singer/songwriter currently residing between Athens and Montreal.

Her acclaimed debut album 'Embodiment' was released in 2016 by Minos EMI/ Universal Records and in 2018, her single 'Fire Away' was selected for the official "Nescafe Canada" television & radio ad campaign. In 2019, she represented Greece in the Eurovision Song Contest with her hit song "Better Love", making the top of Greece's iTunes Chart. Katerine co-wrote the song with Leon of Athens and David Sneddon (Lana del Rey, Lewis Capaldi) and produced it with Phil Cook (Ellie Goulding, Paloma Faith). The song received extensive international airplay, charting in over 40 countries worldwide and making the Global Viral Top 50 chart on Spotify.

Her musical style channels the dark sonic timbres of Lykke Li, Jessie Ware and Annie Lennox and her trademark soulful rasp has earned her comparisons to Adele and Amy Winehouse.

Katerine rose to indie star status in Greece with her hit song "One in a Million" and her cover of Arctic Monkeys' "Do I wanna know", reaching millions of views on Youtube.

She has since then collaborated and shared the stage with LP, Albin Lee Meldau, Tom Baxter,