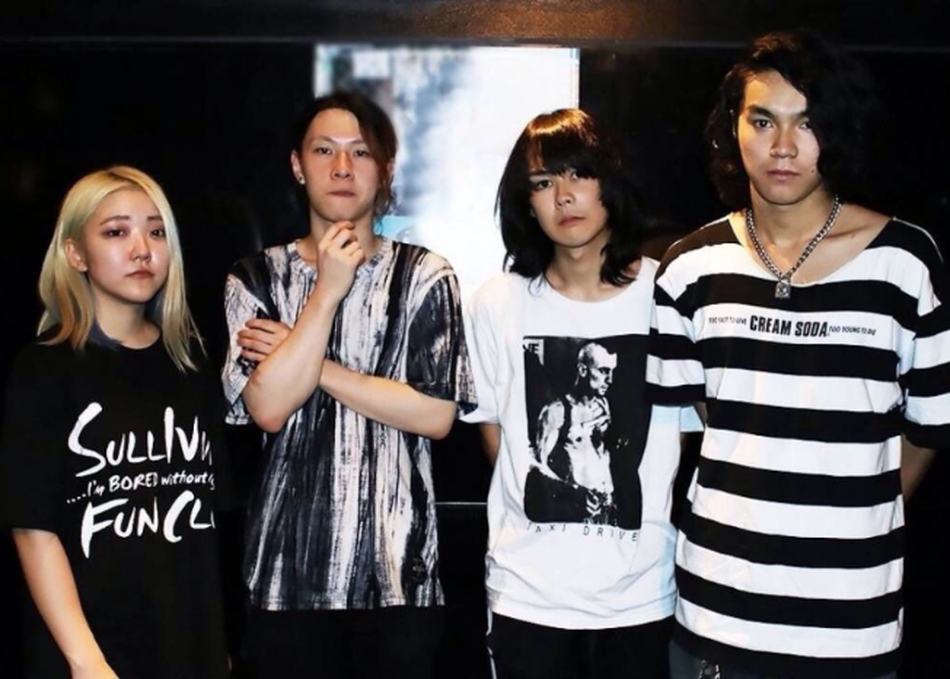 Active in Sapporo, influenced by 90s alternatives, punks, power pops, etc.
A four-piece rock band consisting of 19-year-old Vocal.Gt. Yoshida Leo, Bass. Yadanina, Drum. Tadakazuki, and Gt. Yoshida Kazuma.
Formed in July 2016. Gt. Yoshida Kazuma joined in July 2019, and the current system is established.
Appeared at "SUMMER SONIC 2019" in August 2019. ("Now!? Samasoni!? 2019" frame)
Then, at the “My Navi Unconfirmed Festival 2019” held on August 25, a grand prize was won from a total of 3101 pairs submitted.
In November, released the 1st digital single “PINK YELLOW BLUEZ” C / W “MI RA I”.
In the same month, 160 people mobilized at a free one-man live `` date spot '' in Sapporo held at the Grand Prix prize,
He performed 14 songs in an hour and a half in the enthusiasm, summarizing the leap year of 2019, and showing the highlights of the live performance that has begun to take a step further.
Furthermore, it was held at Nagoya Club Quattro on December 6
Appeared as a support act on "STARCRAWLER JAPAN TOUR 2019".
The live performance that involves the whole venue grabbed the audience's heart and
It is also praised by STARCRRWALER members who watched the live on stage sleeves.