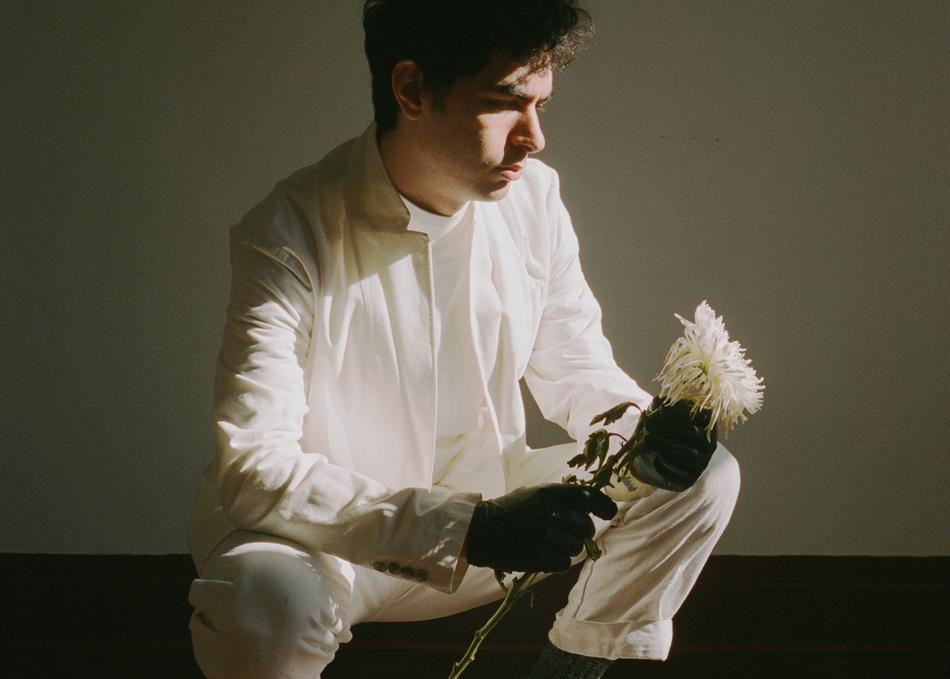 bad tuner, or Jozef Sergei Dimitrov, was born an orphan in Yugoslavia in the early 1990s. At age 12 he was adopted by a young Russian couple and moved to Moscow where he was an apprentice in a radio repair shop. His interest in AM and FM radio transmission led him to write his first recordings at age 16. A few years later he was under investigation by the Russian police for incorporating confidential radio communications into his all night DJ sets. In 2016 Dimitrov renounced his Russian citizenship after being caught creating counterfeit IDs and moved to the United States. He currently resides in Brooklyn, NY studying acoustic theory and time harmonic equations under renowned audio scientist, Agathe Alt. это выдумка.

Stepping into the NYC dance scene in 2018, bad tuner has captivated the attention of global underground house audiences. With releases on Kitsuné and TOKiMONSTA's Young Art, his music has garnered millions of plays. He has had playlist support from New Music Friday, Chill Tracks and countless other tastemaker playlists. After opening up for Ghostly International artist, Beacon, he joined TOKiMONSTA on her national Young Art Tour in 2019. Это факт.