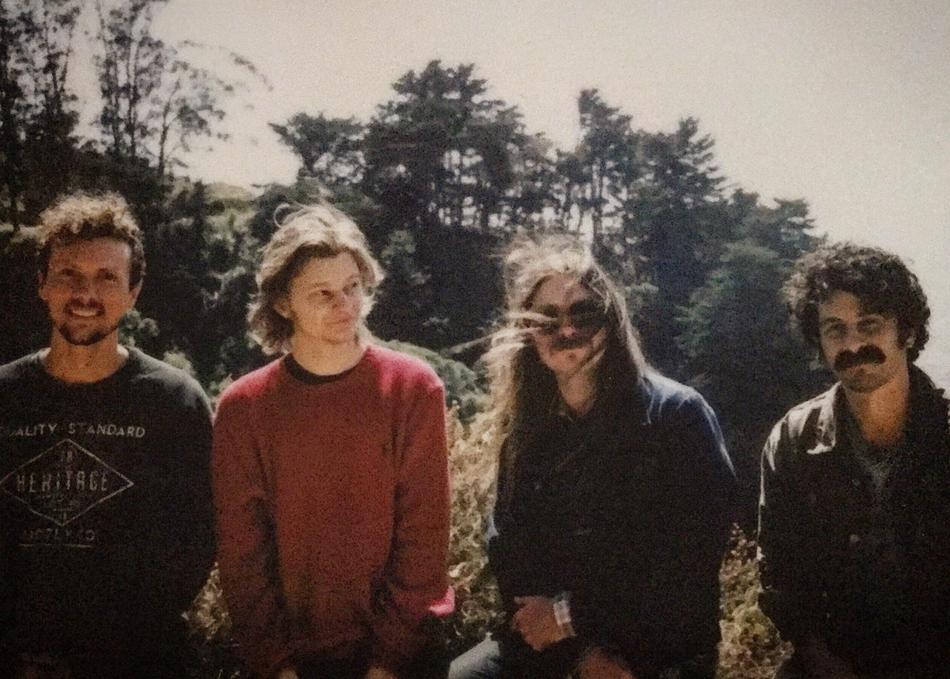 At its core, Balto is a rock’n’roll group from Los Angeles - groovy and exuberant, boozy and tight; a working band that has honed its sound over the better part of 8 years through the sweatiest dive-bars and clubs on three continents. The long nights, hard breaks, and unexpected joys of that life are all there in the music - in the poignant, quiet moments where songs simmer down to their bones and in the feverish emotionality of the big lifts. They’re lived-in songs, meant to be felt in person and danced to - all heart, blood, guts, hips, shoulders.

Over the last several years Balto has played hundreds of shows all over the USA, Continental Europe, and Russia, performing at festivals such as SXSW, Timber!, PDX Pop Now, and Echo Park Rising. They’ve supported heavyweight bands such as The Revivalists, Houndmouth, Blind Pilot, Low Cut Connie, all over and had songs featured by Rolling Stone, Spotify, Deezer, Tidal, American Songwriter, Relix, Buzzbands.la and Consequence of Sound.