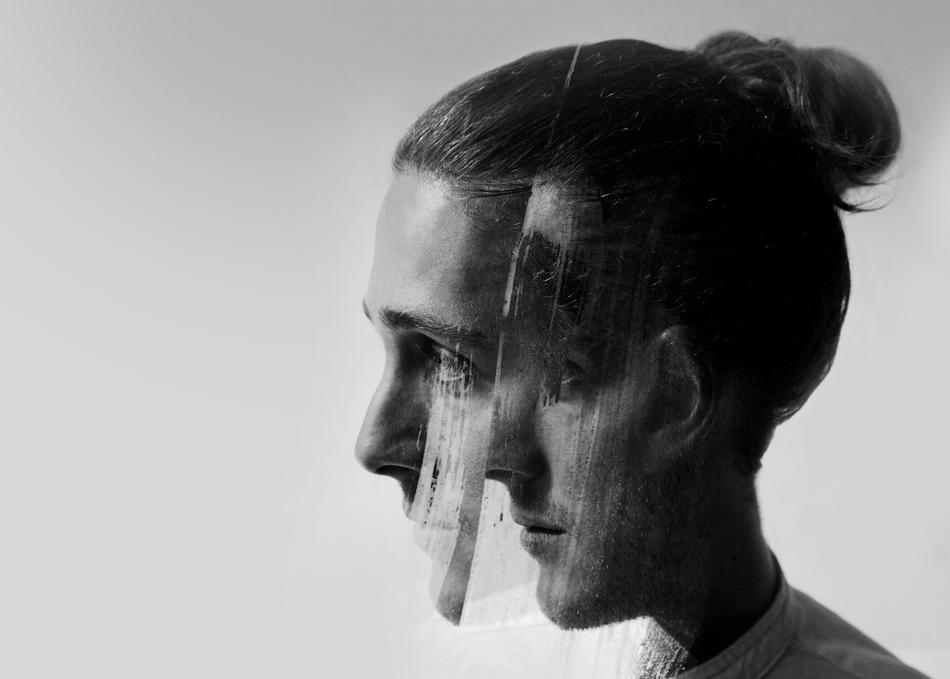 Sebastian Plano is a Grammy nominated composer, producer and multi-instrumentalist, based in Berlin. His ability to create large soundscapes overlaying multiple instruments by himself has gained him international acclaim, placing him as one of the pioneering artists combining classical and electronic elements. His last album ‘VERVE’ has been nominated to the 62nd Grammy Awards.

Described as “a composer in dialog with the whole of existing music that strives to create authentic new music”, Plano started playing the cello at age 7 and interpret his imagination into his own sounds at the age of 12. His approach to electronic music is intrinsically linked to years of chamber music and orchestra playing, in his records, Sebastian creates large ensemble pieces with acoustic instruments and electronics by himself achieving a genuine and unique sound in his music.