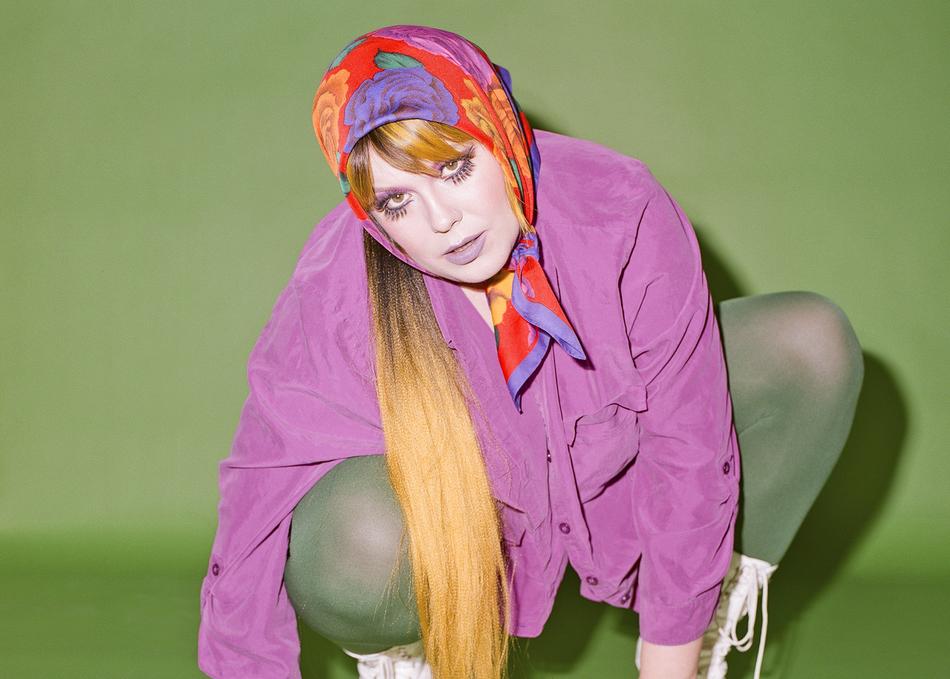 Three years ago, Alexa Dirks began to transform. A talented vocalist equally comfortable singing lullabies, headbangers, and ballads, she’d made a name for herself in ensembles like the Juno-winning Chic Gamine. In 2016, she stepped forward, redubbing herself ‘Begonia’ and signalling the blossom of a dynamic and intriguing artist: a glittery supernova who felt like music’s best-kept secret.
Fear, her debut album, is deeply personal, bursting with ruminations on solitude, self-doubt, and anxiety, all bundled up in the serene feeling of an artist fully embracing themselves. She wrote and co-produced the record with Matt Schellenberg and Matt Peters (Royal Canoe) and Marcus Paquin (The National, Arcade Fire).
Fear was released via Begonia’s label imprint, Rex Baby Records (Birthday Cake/The Orchard) on
September 13. Single Hanging On A Line was #1 in Canada on CBC, and the album spent ten weeks at #1 on the !earshot National Top 50.