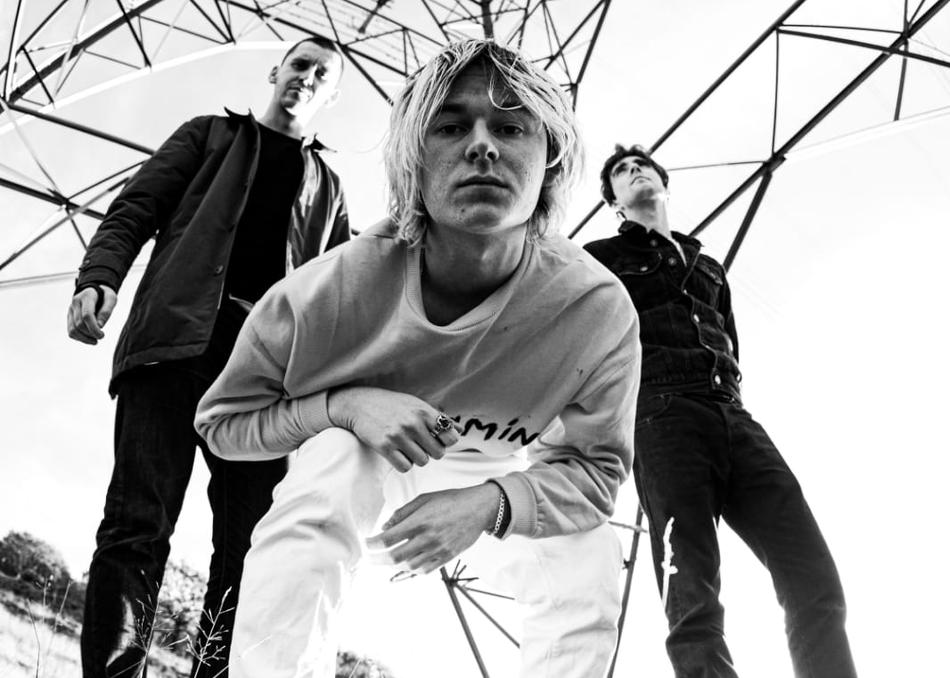 ''You thought I'd forgotten about Rock'n'roll. Here's False Heads, Rock'n'roll and alternative guitar whacking and bashing music.... I liked it' Iggy Fucking Pop

"I love them because you can tell they're British. Their accents shine through on the vocals. I love that. They're amazing" Rodney Bingenheimer, Sirius XM

“Cementing a reputation for epic live shows” The Independent

'Loving their punk rock, mixed with a bit of indie as well' Kerrang!

'Was almost giving up, but now hope for future of rock and roll renewed--for me that's a very big deal' Danny Fields (manager of Ramones and Iggy Pop)

Hailing from the outskirts of East London, False Heads formed in 2016. Behind the energy of their live shows, the trio quickly thrust themselves into punk-rock limelight, catching the attention of Punk’n’Roll legend Iggy Pop, ex Ramones manager Danny Fields and music tastemaker Rodney Bingenheimer. Having quickly graduated from playing empty rooms in London to supporting The Libertines on a sold-out tour, the buzz around the young band is undeniable. False Heads are Barney Nash (Vocals & Drums), Luke Griffiths (Vocals & Guitar) and Jake Elliott (Bass).