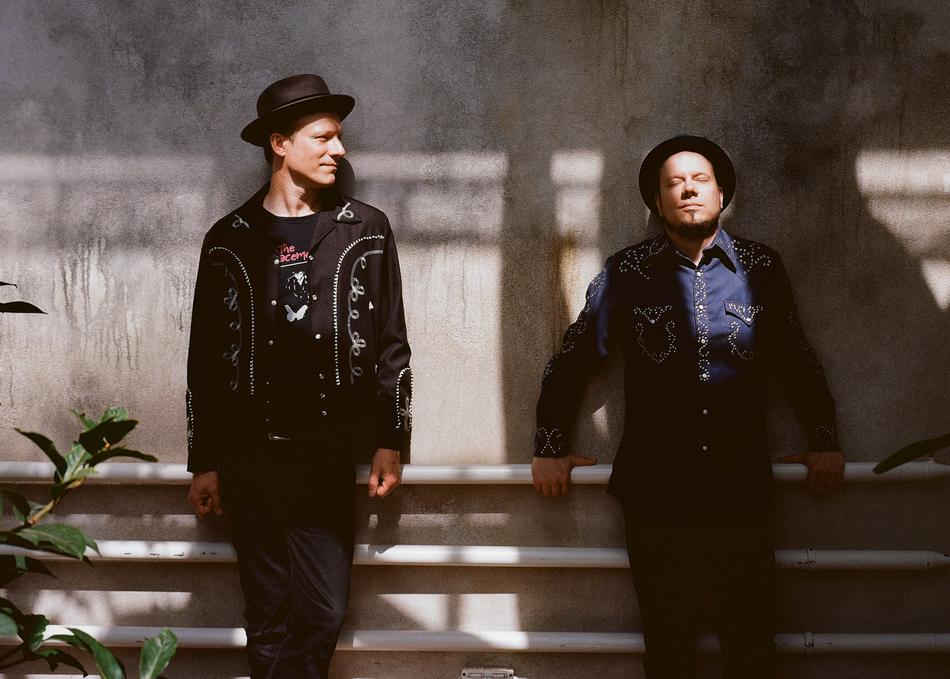 Tuomo & Markus was founded by acclaimed Finnish soul/jazz artist Tuomo Prättälä and singer/songwriter Markus Nordenstreng of The Latebirds. The duo’s music has been described as Nordic Americana and neo folk with jazz, soul and prog-rock influences.

Since the release of their debut album Tuomo & Markus has transformed into a stellar live band, featuring Finnish jazz trumpet sensation Verneri Pohjola. The band has toured around the globe with artists like Wilco and Jonathan Wilson.

Tuomo & Markus have also recorded several 7″ soul singles for Stylart/DapTone under the alias Pratt & Moody. The duo’s music has been featured in various films, documentaries and commercials.